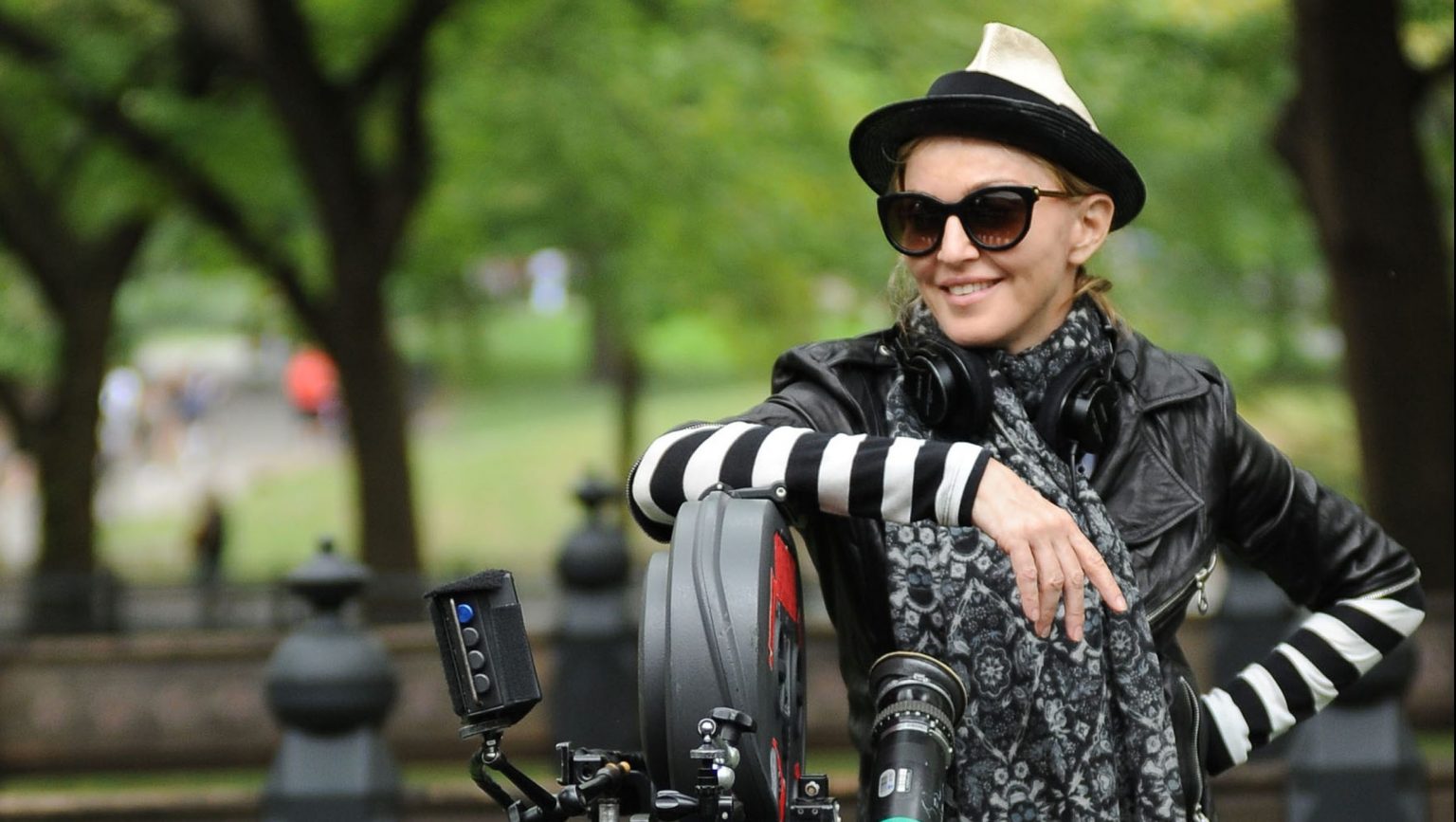 With Madonna Directing, is it Her Auto-Biopic Film?

In a strange (but not that strange because, you know, Madonna) turn of events, the once and future “Material Girl” singer has opted to direct her own life story film for Universal Pictures. So, does this make her biopic an auto-biopic?

In a press release, Madonna said of the news:

“I want to convey the incredible journey that life has taken me on as an artist, a musician, a dancer—a human being, trying to make her way in this world. The focus of this film will always be music. Music has kept me going and art has kept me alive. There are so many untold and inspiring stories and who better to tell it than me. It’s essential to share the roller coaster ride of my life with my voice and vision.”

She is co-writing the film with Diablo Cody, and this is NOT the same Madonna-based “Blonde Ambition” project Universal had been developing from a Black List script by Elyse Hollander.

Madonna had let her disappointment about that project be known in an Instagram post in 2017 (shortly after news of Hollander’s script receiving high praise hit) that did not mix words.

Amy Pascal is producing. According to Collider (who also broke the news)  Sara Zambreno and Guy Oseary will serve as executive producers, Universal executives Erik Baiers and Lexi Barta will oversee for the studio.

We’ll let you know when we hear more about this and other projects.