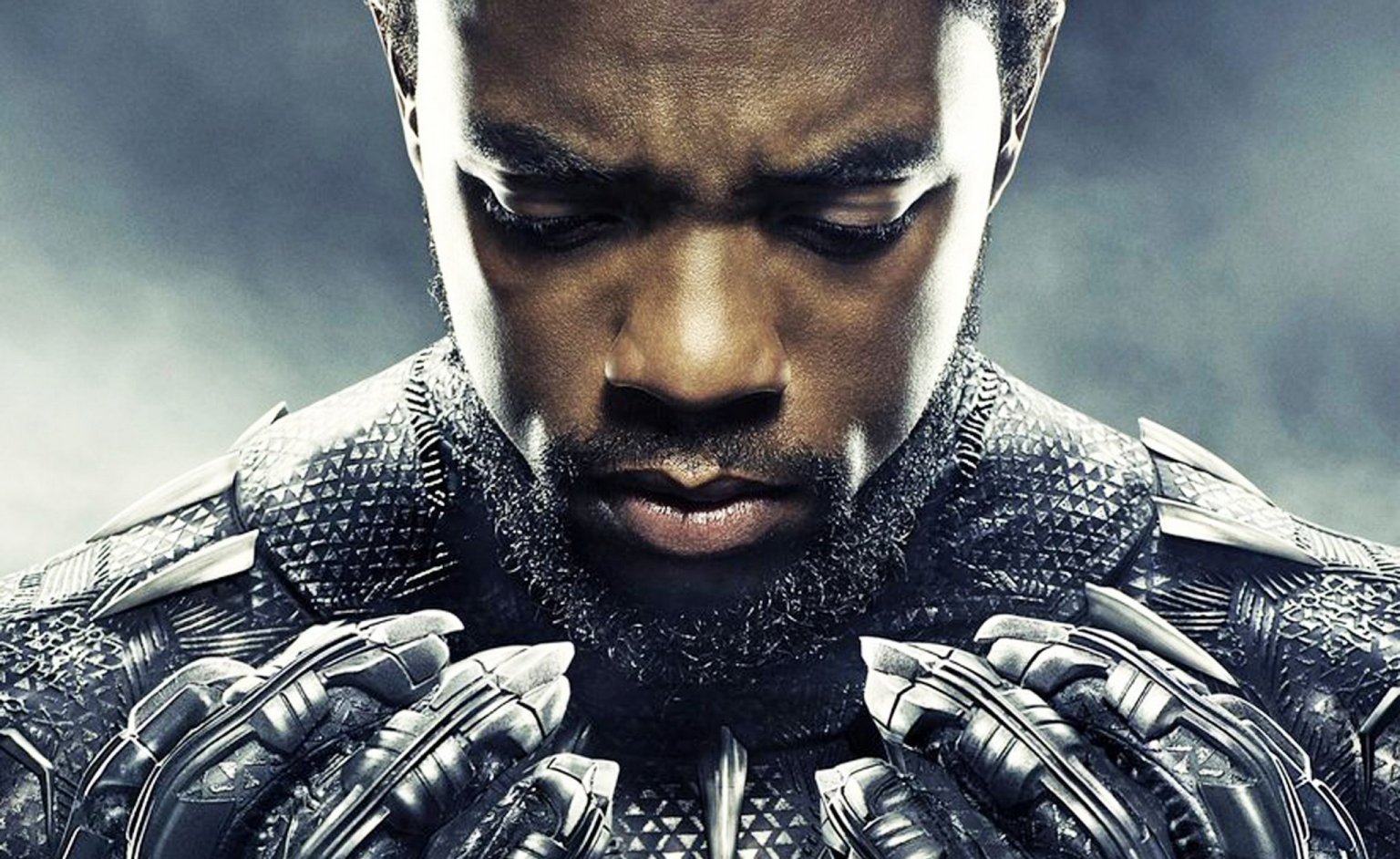 One thing that I would like to see more of are statues of good people who have impact on this world get made. There are silly petitions that have people like Ewan McGregor in the form of Obi-Wan. And then there are petitions like these that would not only make a difference but also honor someone who should be. There’s now a petition in Anderson, South Carolina the hometown of Chadwick Boseman which would replace a confederate monument.

The reasons listed in the petition are clear:

“it is important that we honor a true local legend my immortalizing him in stone in front of the courthouse. The Confederate Monument belongs in a museum, but has no right to be displayed there. I believe the community should come together to honor someone from Anderson, South Carolina that was able to change the movie industry. He opened many doors for many young black people with his leading roles in movies such as Black Panther or Marshall. It is only natural that his hometown honors what he did. There is no need for political controversy in this decision. The old statue need not be destroyed; however, with the engravings on the base, it is beyond time for its retirement. The Anderson County Museum should be the permanent home to the Confederate Monument. It should be accompanied by the history of the monument and the reasoning for its relocation. It should preserve history, but not honor the ideals for which the Confederacy stood. I suggest that the Anderson City Council decide to replace the statue as soon as they possibly can. With help from the signers of this petition, I hope that it becomes apparent how popular this idea is. It is time to unify Anderson around a true local hero.“

Boseman, while not with us on this Earth nearly long enough, made such a huge impact on the world and nerd community. He was a prime example of treat others how you would like to be treated and made sure to show the world a smile, even when he was in pain.

He had such a good heart. During a press event for “Black Panther” he broke down in tears as he described how two little boys who had died of cancer before they got to see the movie really wanted to see it. At the time he was also battling cancer but no one knew as he kept it very private. He was so touched at the enthusiasm those children carried with them about the upcoming film.

He always put the youth first. He made sure to visit many children’s hospitals and bring forth kindness.