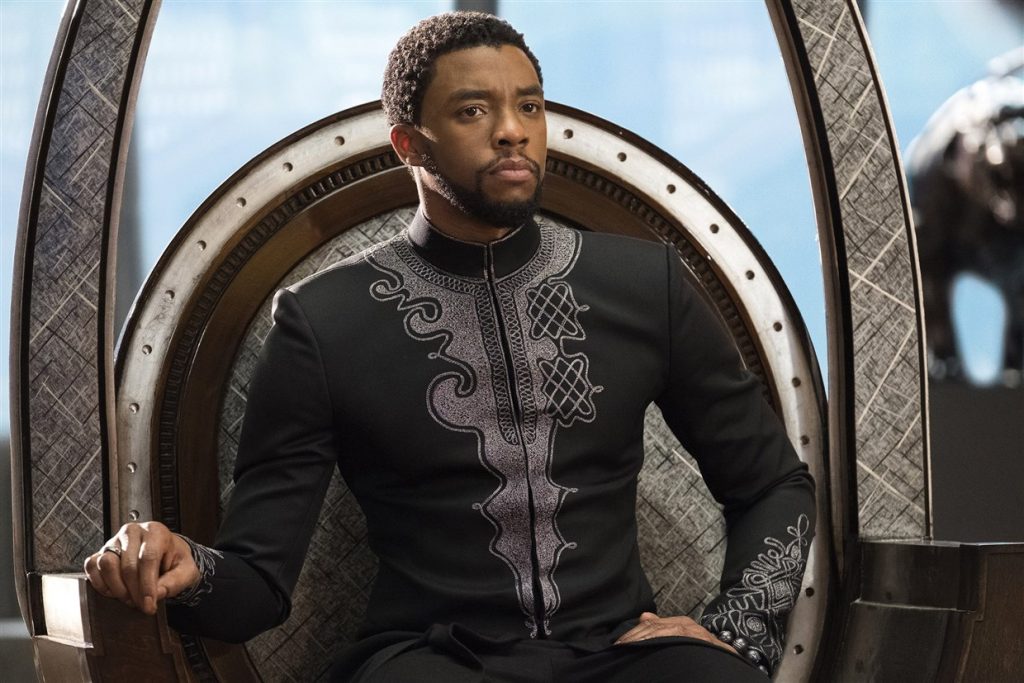 Kevin Feige on Not Recasting Chadwick Boseman for “Black Panther 2”

Fans the world over are still in a state of shock after the passing of Chadwick Boseman. The highly acclaimed actor passed away in September of 2020 after losing his battle with cancer, a fight which was kept as a very closely guarded secret.

A question soon arose about whether or not the already-announced Marvel Studios “Black Panther” sequel would possibly recast Chadwick’s role as King T’Challa following Boseman’s death. How would Disney and Marvel Studios handle such a loss? Would they go full “Star Wars,” and CGI skin their star, or repurpose unused footage to tell the next chapter of the story of Wakanda?

Almost immediately, Disney let it be know they wouldn’t be doing either of those things- that T’Challa would be honored, but not forgotten.

DEADLINE: It was announced at Disney Investor Day that you would not recast another actor in the role of T’Challa for Black Panther 2 following Chadwick Boseman’s death. Can you tell us more about that? Will this be similar to what was done in Tron where a younger Jeff Bridges was replicated via CG? Or is this a whole different angle on Black Panther 2? There’s been rumors that it will have a female angle.

FEIGE: So much of the comics and that first movie is the world of Wakanda. Wakanda is a place to further explore with characters and different subcultures. This was always and initially the primary focus of the next story. We’re not going to have a CG Chadwick and we’re not recasting T’Challa. Ryan Coogler is working very hard right now on the script with all the respect and love and genius that he has, which gives us great solace, so it was always about furthering the mythology and the inspiration of Wakanda. There’s also the task of honoring and respecting the ongoing learnings and teachings from Chad as well.

At present, “Black Panther 2” has a release date of July 8th, 2022. We don’t really know anything else about the film, but we’ll let you know what we find out.

In the meantime, watch these Dora Milaje be amazing.