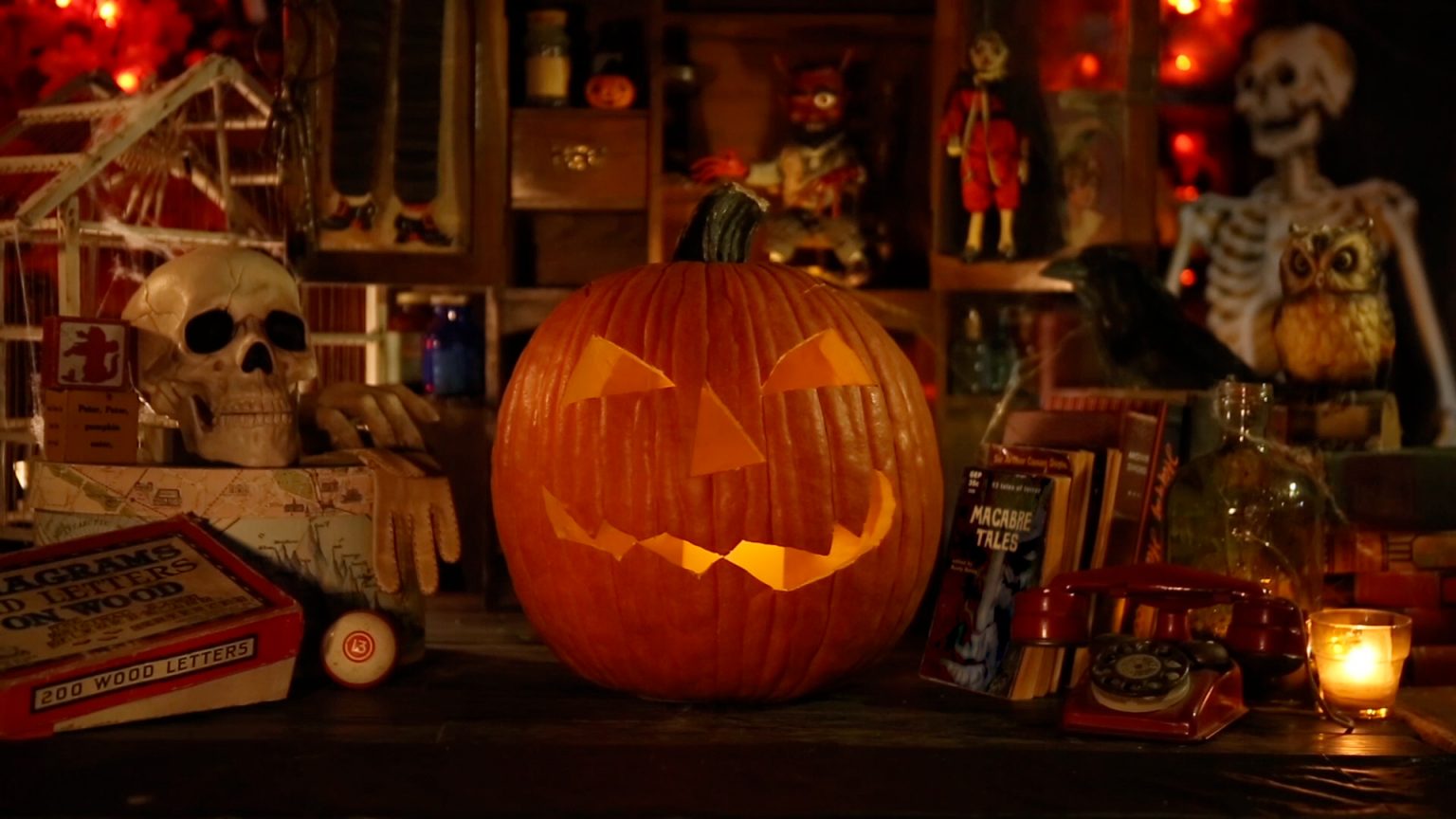 There are certain things that are a must do during the year. For some it’s the Christmas in July marathon on the Hallmark channel. For others like me it’s Shudders “Half way to Halloween” they host in April. And now one more thing to put on my seasonal list along with gathering pumpkins and decorations at Michael’s and the 99 cent store, is to watch this new marathon. Shudder has announced they will be having 61 days of Halloween and it starts in September!

They will be hosting an array of different movies along with a brand new Billy Bob Briggs special. The Last Drive-In with Joe Bob Briggs will be a sequel production to the “Ghoul Log” one he did. If you don’t know who he is then you should, he’s amazing and lists off all the amazing features to look out for in the videos. Like Scissor-fu, and how many individual breasts can be seen in the film. It’s kind of like a search and find but for films. They will also have the Halloween Hotline open again this year.

“We usually call October our ‘Super Bowl month’ but this year we’re starting on September 1st, so the 61 Days of Halloween will be our Super Bowl combined with Mardi Gras and Christmas,” said Shudder GM Craig Engler in a press release, who also teased a surprise at the end of the month “that will have horror fans everywhere talking.”

More movies will be added but these are what is scheduled out so far.

The films they will be showing are listed below:

Color Out of Space — September 1st

May the Devil Take You — October 29th

Halloween Hotline — Every Friday in October