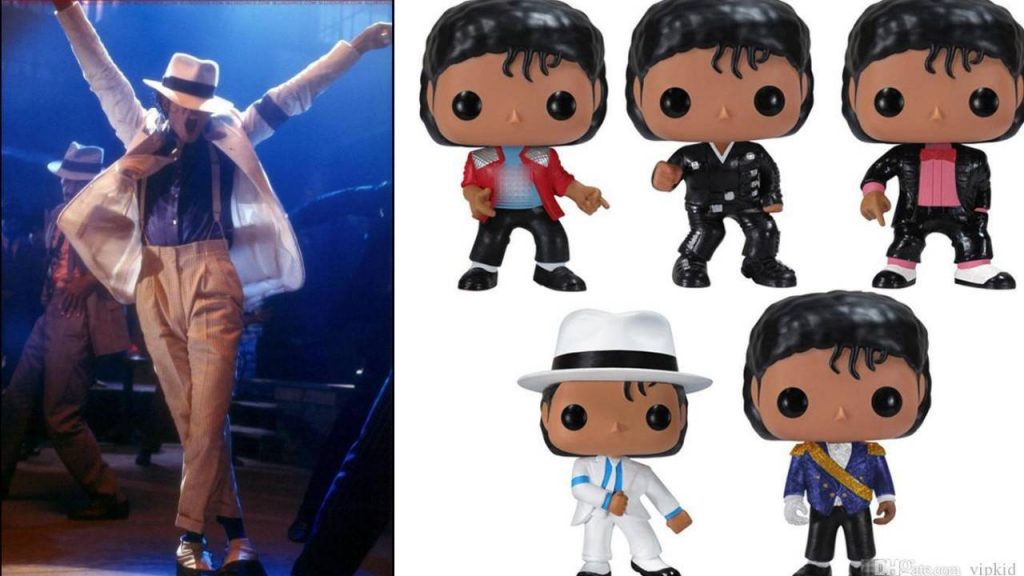 Funko from 2011 to 2013 had a distribution deal with the Jackson Estate to make and sell five different Funkos featuring the late artist Michael Jackson. After that however they were no longer actively selling them but still had them listed on the site. That is where the Jackson estate found issue. They did not want people to be able to access those images from the Funko site.

In response to the Jackson Estate, Funko has taken down the images but the listing still remains in their catalog as being previously available. This could mean that since no more funkos of Jackson will be made in the near future that they will retain and grow in value. So if you wanted to pick some up off of Ebay that might be a pretty good idea.

The Funkos available of Jackson are Bad, Smooth Criminal, Beat It, Billie Jean, and one featuring him in a sequined jacket.