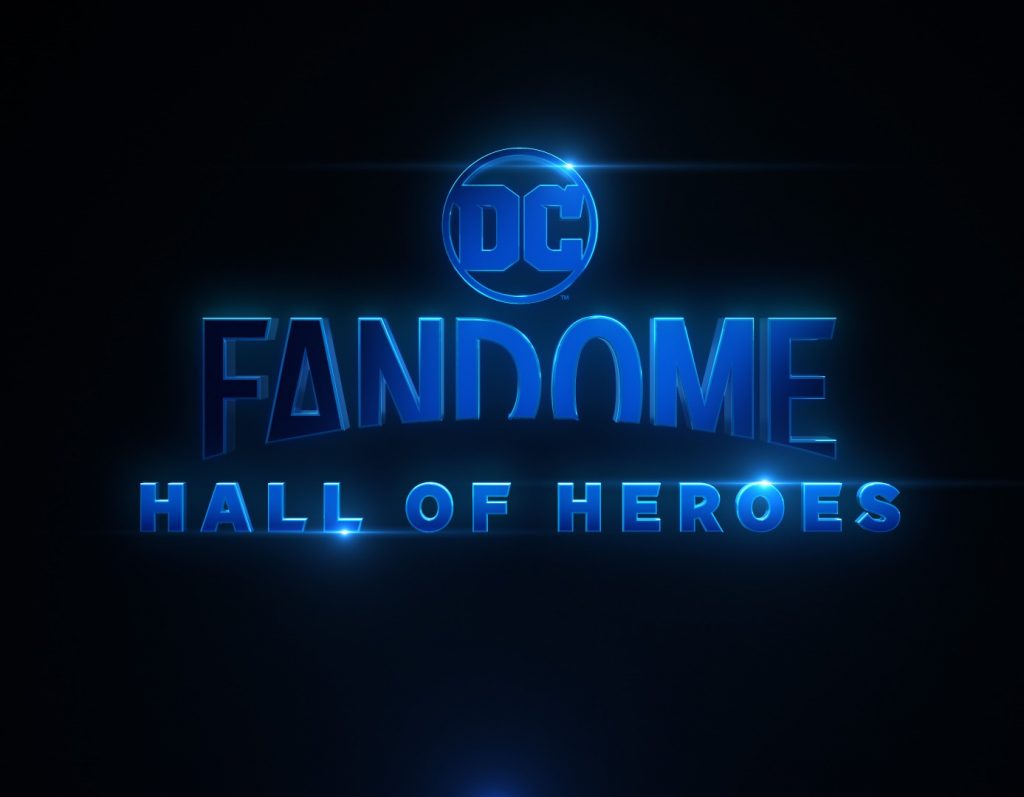 DC FanDome Splits into 2: “Hall of Heroes,” “Explore the Multiverse”

Turns out, the previously releases schedule of events isn’t completely accurate, as now we know the DC FanDome will be splitting into more focused pieces. We’re still getting the Saturday August 22nd event, but it’s being rebranded as the “Hall of Heroes,” and will focus on the DCEU films and upcoming video games.

As host Aisha Tyler teases, the virtual stage area was designed by Jim Lee himself, and will feature panels, trailers, and goodies from across the Warner Bros. films. This will YES include the first footage of “The Batman,” as director Matt Reeves teases in the all-new trailer.

And then next month on September 12th, there will be SECOND DC FanDome event, this one titled “Explore the Multiverse.” [But how are they getting away with using Multiverse? Hmm.] This is when all those additional domes including WatchVerse, KidsVerse, YouVerse, FunVerse, and InsiderVerse will happen. These will also focus on panels for the various DC TV shows across the Berlanti-verse on The CW, HBO Max, and additional titles.