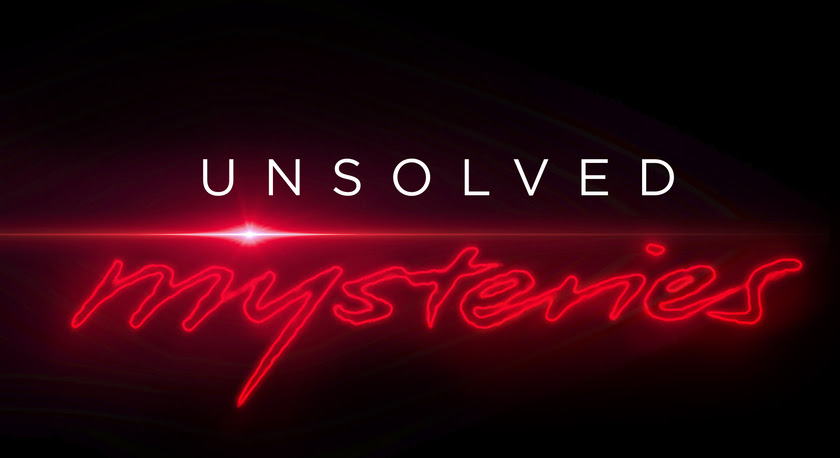 If you’re caught up on part one of “Unsolved Mysteries” on Netflix then you’ll be happy to know that they are dropping the second part very soon. On October 19th we will all be able to indulge in more jaw dropping mysteries.

“Unsolved Mysteries” was once a staple of television watching. Many would gather around the television and try to help solve the mysteries that were in their own towns and neighborhoods. It lead to many people calling in leads and with part two coming out on Netflix, hopefully that means we will get some updates on part one’s cases. Because that’s always been the best part of Unsolved Mysteries. Them solving the case with the help from viewers like you!