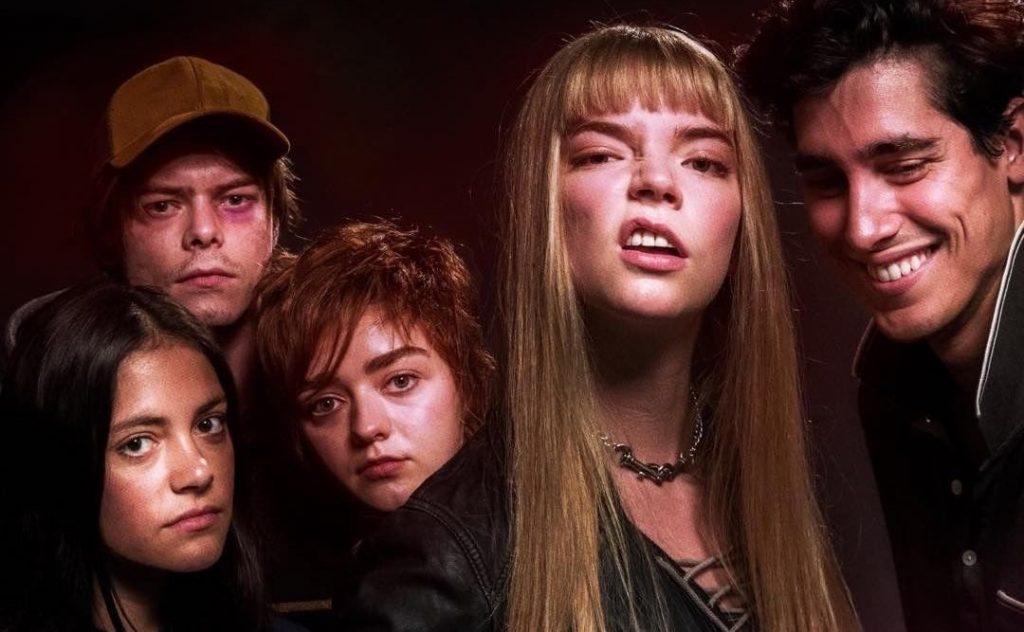 If you were wondering what’s up with “New Mutants” after hearing that “Mulan” was going straight to VOD then you’re not alone. Many of us were left thinking that New Mutants may be headed in the same direction, especially because they postponed the release and had to do some reshoots.

New Mutants seems to be FOX/Marvel’s dirty little secret since the first trailer came out on Friday the 13th 2017 and then was put off from being shown to audiences for so long. But now we will finally get to see it, theatrically?

Disney/Marvel sent a letter to Variety stating that despite everything going on they would still be going forward with a theatrical release August 28th. Now we’re not sure why they would opt for theatrical when so many chains are still closed but regardless that’s their decision.

Now we could insert the joke here that because the movie is now expected to bomb that social distancing won’t be hard(not many will see it). But I’m hopeful that it will become the underdog in the X-Men films.

Now it is still possible that they will change their plans again but until further notice, this will be the first major film released theatrically since theaters closed in March. Stay Tuned!