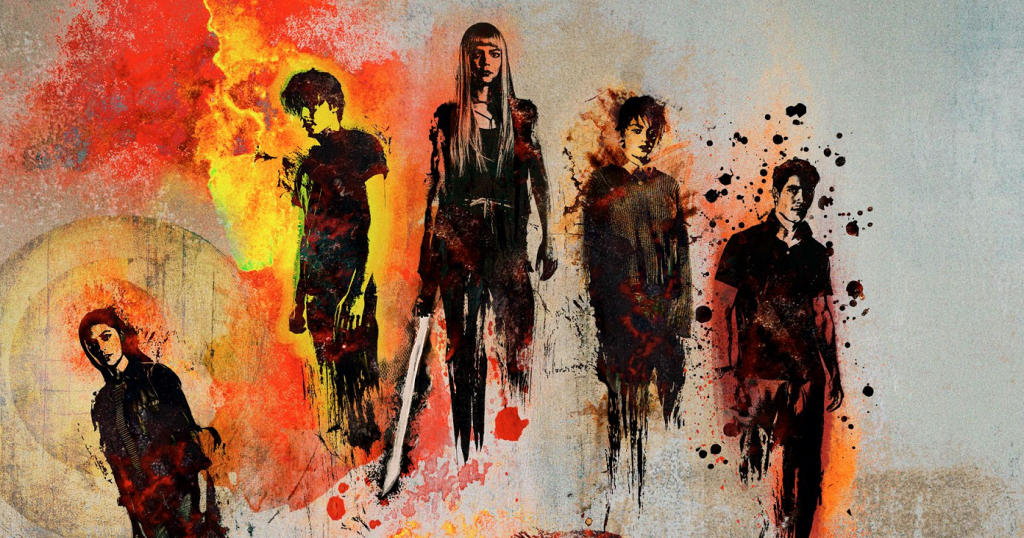 Another day in 2020, another report that Walt Disney Studios REALLY thinks FOX’s “The New Mutants” will have an actual, honest-to-goodness theatrical release next week on August 28th.

As of this morning, tickets for Josh Boone‘s very late Marvel Comics X-Men spinoff flick went on sale, for a very hopeful fanbase.

Along with the ticket sale announcement, new posters were released this morning.

You can check Fandango’s website here for possible showings of “The New Mutants” in a theater near you.