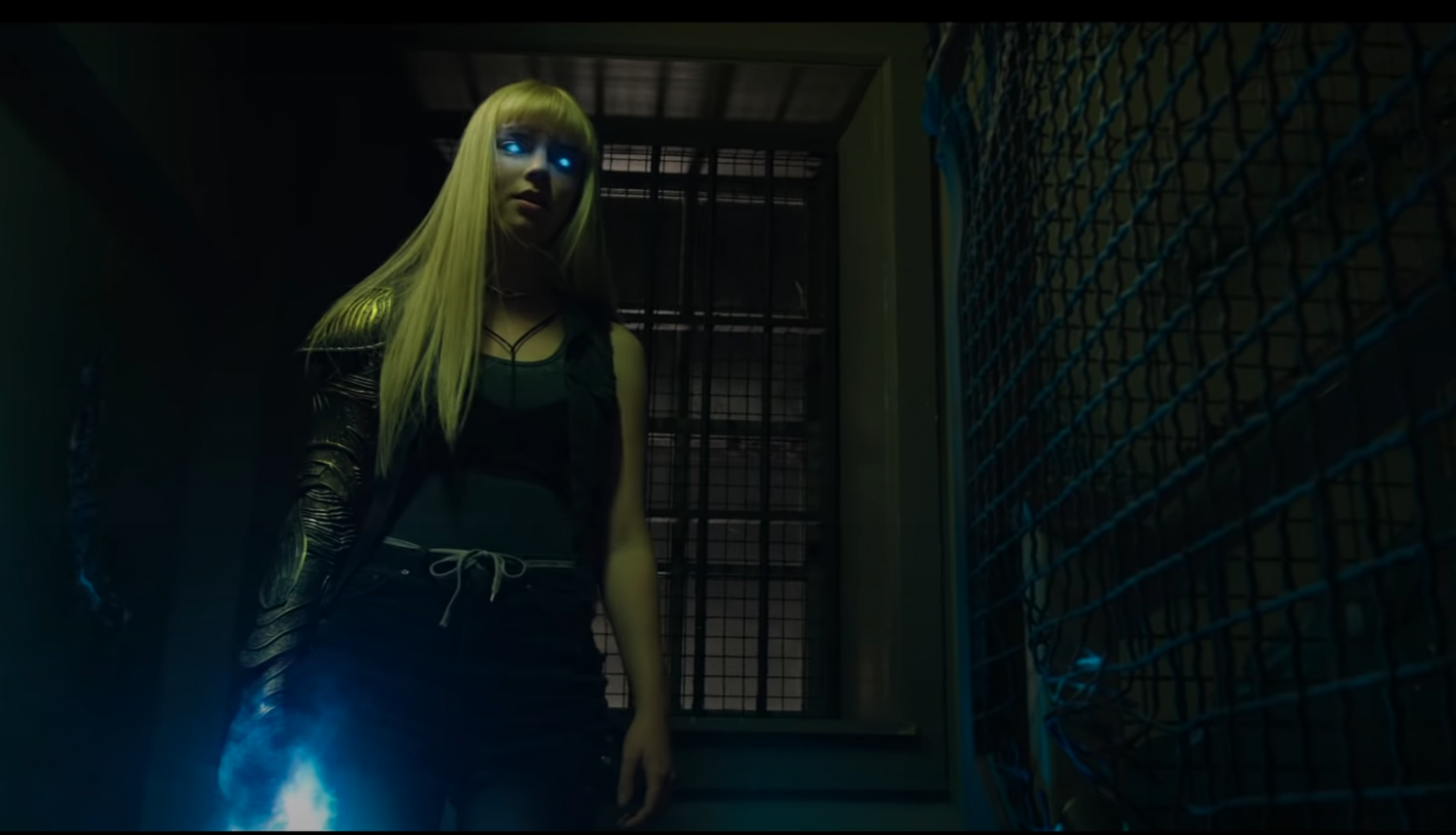 Ok, so we’re still highly hopeful that Josh Boone‘s “The New Mutants” film will actually see the light of day at some point. The premise, the cast, all of it is just too good not to release.

A brand-new trailer for the film just got released ahead of San Diego Comic Con’s “at home” version of SDCC 2020, and we’re even more excited.

In one week, the New Mutants are coming to #ComicConAtHome! tune in on thursday, July 23 at 2pm pt and join Ira Madison III in a special virtual panel with the cast and director Josh Boone. check out this special look now! 20th Century Studios in association with Marvel Entertainment presents “The New Mutants,” an original horror thriller set in an isolated hospital where a group of young mutants is being held for psychiatric monitoring. When strange occurrences begin to take place, both their new mutant abilities and their friendships will be tested as they battle to try and make it out alive.