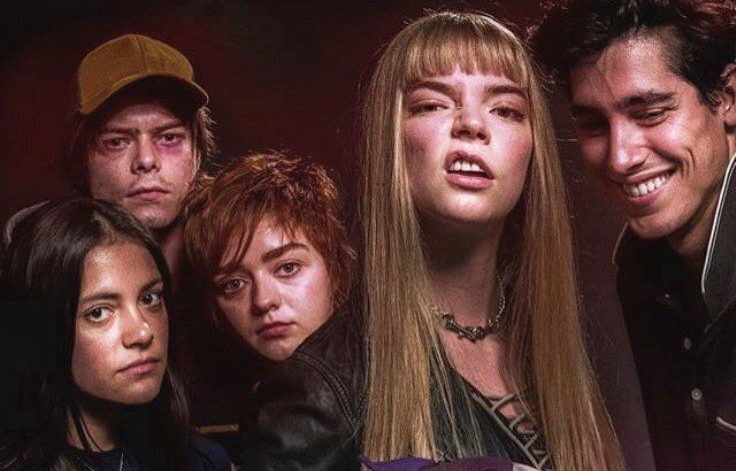 True to its comic book counterpart, the X-Men franchise has had a complicated history. Since it predated the big Marvel cinematic universe boom, the series went from being the most popular comic book movies to being the black sheep. Mostly since Fox as a movie studio was never interested in doing a straight retelling of the original comics. Directors like Bryan Singer played fast and loose with the tone, costumes and stories without ever being too reverential. Which makes it near impossible to have it square with the MCU which is much more respectful of the source material.

Now that Fox and Disney are linked, its now clear that there is no interest in keeping the X-Men in the form they existed in before. Which left the last Fox titles like Dark Phoenix and New Mutants in a real tough spot since they were being produced during the transition. Now, Dark Phoenix had its own set of problems that most likely would have existed no matter who released it, but at least it actually came out. New Mutants has had an extremely troubled history that was only made harder for it’s attempt to branch out into horror. The movie was originally supposed to come out almost two years ago before being pulled from release.

That looks to finally change this year as the movie looks to be on track to come out on April 3, 2020. Director Josh Boone put out an instagram announcing that we will see a final trailer next week.

One of the elements still up in the air was would the film released be what the director originally intended. Reshoots and reedit rumors surrounded the production which led to the film being suspected to be altered by the studio. However, Boone has made it clear that his original edit will be the one being released. Either way, unless New Mutants is a giant hit, this will probably be the swan song to the core X-Men franchise. Deadpool will still be running but that series kinda has the freedom to do whatever it wants and will probably take full advantage of being pulled into the MCU. Hopefully the film will stand on its own as proof that horror is a viable genre for comic book movies and we can see darker stories that can scare as well as thrill.