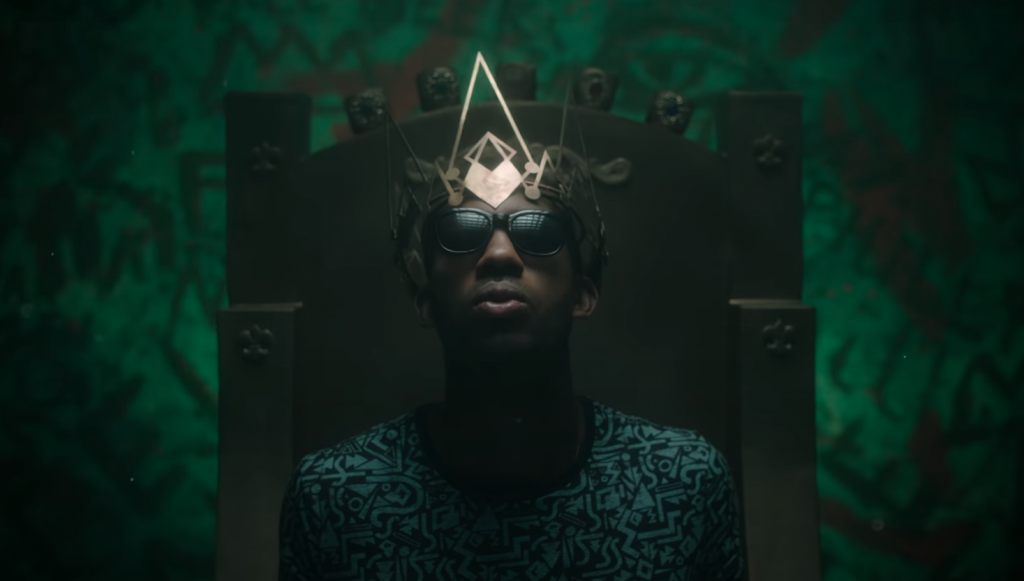 Reboot of “Fresh Prince” is Coming, Will Smith to Executive Produce

We had a feeling this was coming, something about the current state of things made it inevitable. Today we can report that a reboot of 90s sitcom (although it did have some absolutely beautiful moments of drama and truth) “The Fresh Prince of Bel-Air” is getting a reboot. Yes, Will Smith is attached, but at this point it’s behind the scenes as an executive producer.

Perhaps you’ll recall the dramatic parody trailer “Bel-Air” from Morgan Cooper that made waves last year (if not, click here to watch it). It reimagined the Fresh Prince in a VERY different light- something more akin to the Netflix, HBO drama style shows.

Shortly after it hit, Smith himself filmed and released a trailer reaction video (which you can watch here).

Turns out, someone was paying attention to Cooper, as he’ll be teaming up with Smith to produce and create a “Fresh Prince” series for Universal TV and Smith’s Westbrook Studios.

TVLine reports that currently, the title is being shopped around various networks and streaming services, including NBC’s Peacock and HBO Max (which actually has the rights to the original show, and will be adding all of the original 148 episodes at some point).

Quincy Jones, Benny Medina, original creators Andy and Susan Borowitz are all on board to help usher this title into the current era. Chris Collins (“The Wire,” “Sons of Anarchy“) is reportedly showrunning, and will be co-writing with Cooper.

We’ll let you know what else we hear about this project.