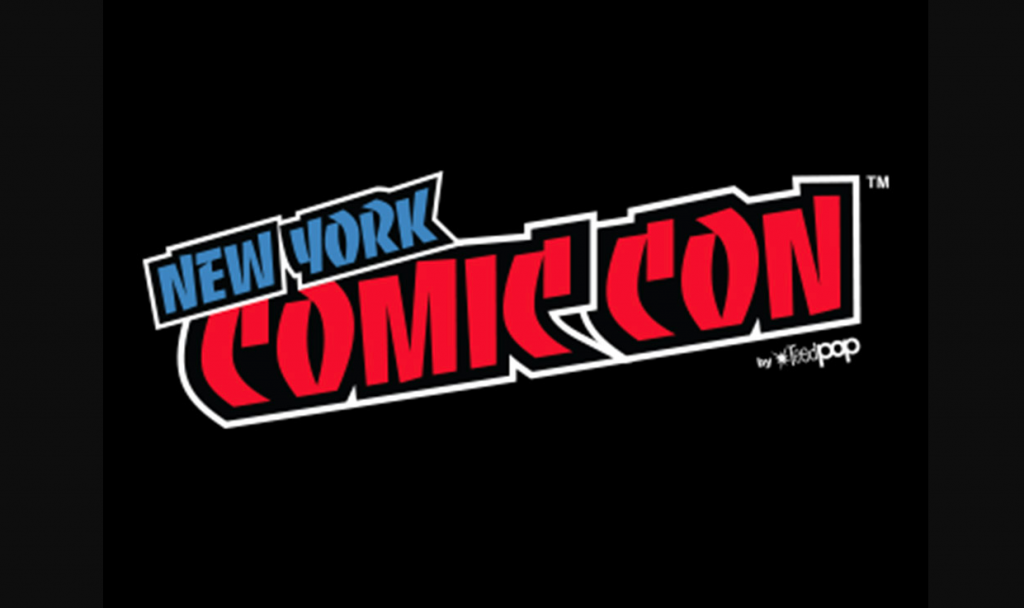 Coming as no surprise, New York Comic Con is the latest of the annual pop culture gatherings to scrap their in-person event for a virtual experience. Announced just a little bit ago, the convention that invades New York’s Javits Convention Center has officially made the call to cancel this year’s in-person event.

ReedPOP, parent company who also helm several other notable fan conventions across the globe, is reportedly teaming up with YouTube to bring panels and the like to fans virtually.

During a chat with ComicBook.com back in April during the early days of the pandemic, ReedPOP VP and Event & Sales Director Mike Armstrong said of the organization’s choice regarding Seattle’s Emerald City Comic Con (ECCC):

“Looking back, it all feels like a blur, but in the moment, it was definitely a bit of a whirlwind. The situation in Seattle was moving so rapidly, and we tried our best to make the best possible decisions each day based on the information that was currently in front of us. The team really pulled together at every step of the process to make sure our communications were on point and that we were doing the best that we could for all of our fans, exhibitors and partners. We really wanted to run the event because we know how important it is for all of the artists and small businesses that depend on shows like ECCC to make their living. We figured that if ECCC was postponed, it would be one of the first dominoes to fall, and we held out as long as we could.”

Fans can expect to see an NYCC-dedicated youtube channel kicking off October 8th through October 11th 2020 for the virtual convention. We’ll let you know what else we hear about it.