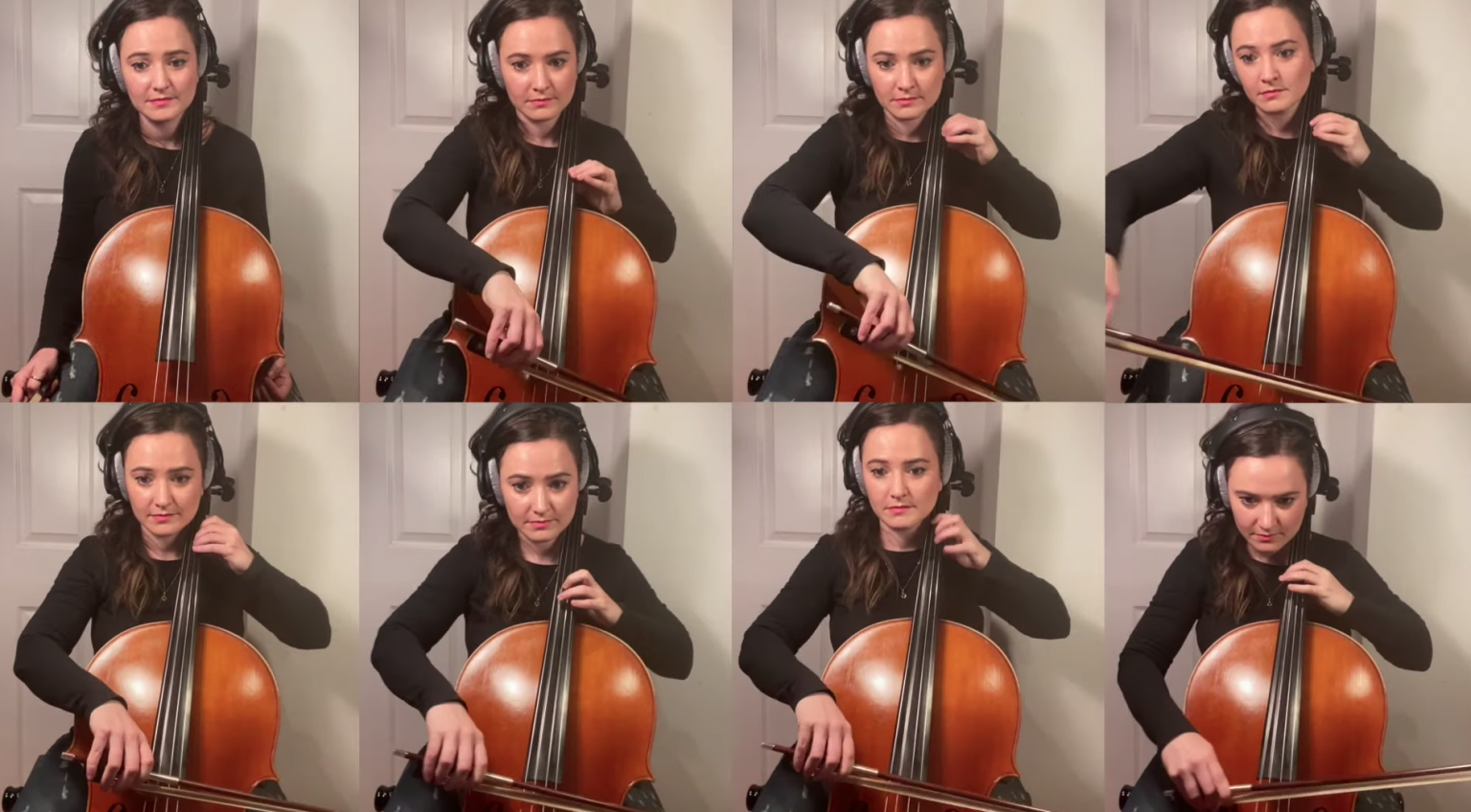 Listen to the “Ducktales” Theme as Arranged on Eight Cellos

I never had a wedding, it’s not something I wanted plus it cost way too much for my taste. But let me tell you if I was ever going to have one I would definitely hire Samara Ginsberg and whomever she chose to accompany her. She put out a video August 5th of herself playing the “Ducktales” theme as arranged on eight cellos and I’m completely blown away.

The Ducktales theme for me has been a longstanding staple of my childhood. And now thanks to Disney+ we’re able to see not only the classic episodes but also the new ones. With Scrooge McDuck being voiced by David Tennent and one of the kids played by Bobby Moynihan the series is chocked full of laughs.

Talking about the video again you can see she does a spectacular job on her arrangement. Everything comes in at exactly the right time and you get hyped for it just like the original theme. I don’t know about you but just listening to it makes me want to get up and dance. Much like the themes to “Tale Spin” and “Rescue Rangers”. Oh and also “Darkwing Duck”, can’t forget good ole Darkwing.