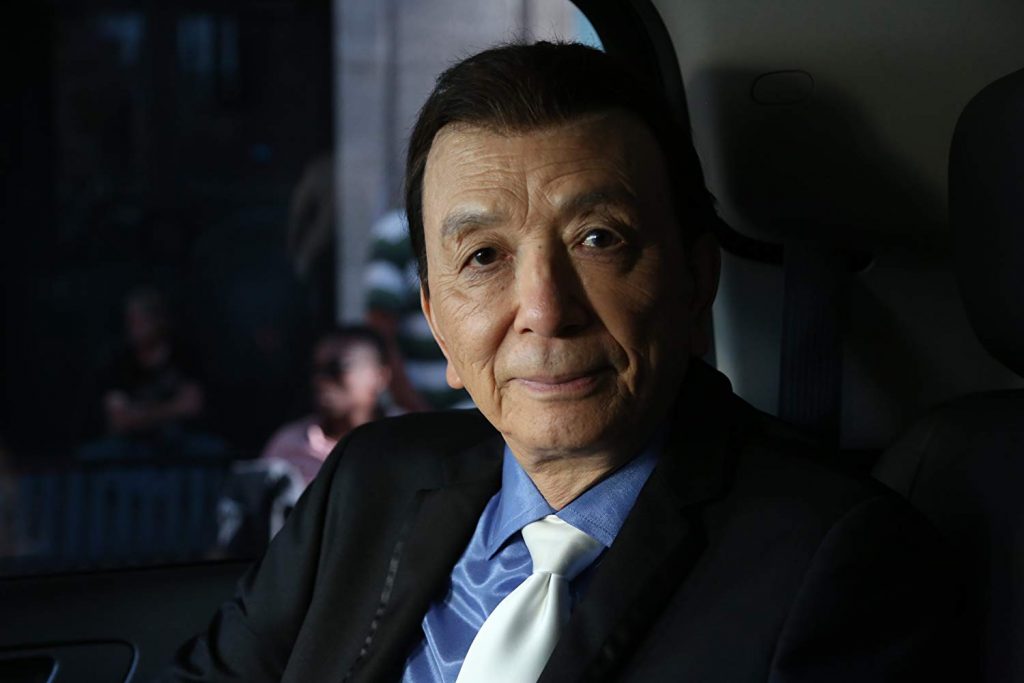 Every so often, we come across a crowdfunding idea or campaign that we just have to tell you about. Imagine an actor with over 500 titles under their belts, who at the age of 91 still works, and does NOT have a star on the Hollywood Walk of Fame. Daniel Dae Kim wants our help to change that, by raising enough money to submit the legendary James Hong for the honor.

From the GoFundMe campaign:

James Hong just might be the most prolific actor in Hollywood history. As of July 2020, he has a total of 672 credits, which include 469 TV shows, 149 feature films, 32 short films, and 22 video games. His career has spanned 7 decades, and in the process appeared in iconic movies and shows like BLADE RUNNER, BIG TROUBLE IN LITTLE CHINA, CHINATOWN and SEINFELD.

Check out this article for more details on his legendary career

This man epitomizes the term “working actor,” and that’s not even taking into account all he’s done to help further representation for actors of color.  Not only was he one of the few who worked steadily when there were even fewer roles than there are now, but he also served the Asian American community by co-creating the legendary East West Players theater company with fellow pioneers like Mako and Nobu McCarthy, just to name a few.

Let’s show this man the respect and love his career has merited by getting him a Star on The Hollywood Walk of Fame! We all know what an important part of Hollywood lore the Walk of Fame has been over the years. Tourists from around the world flock to these star-studded blocks stretching across Hollywood Boulevard and Vine Street. If you’re reading this you probably agree that James deserves to be among them.

The campaign is looking to raise $55,000 in order to complete the submission process (which is complicated).

You can donate to the cause here.

As of May 24th 2021, Kim tweeted that the application process is complete! This means the only thing we’re waiting for now is the approval. Here’s hoping!