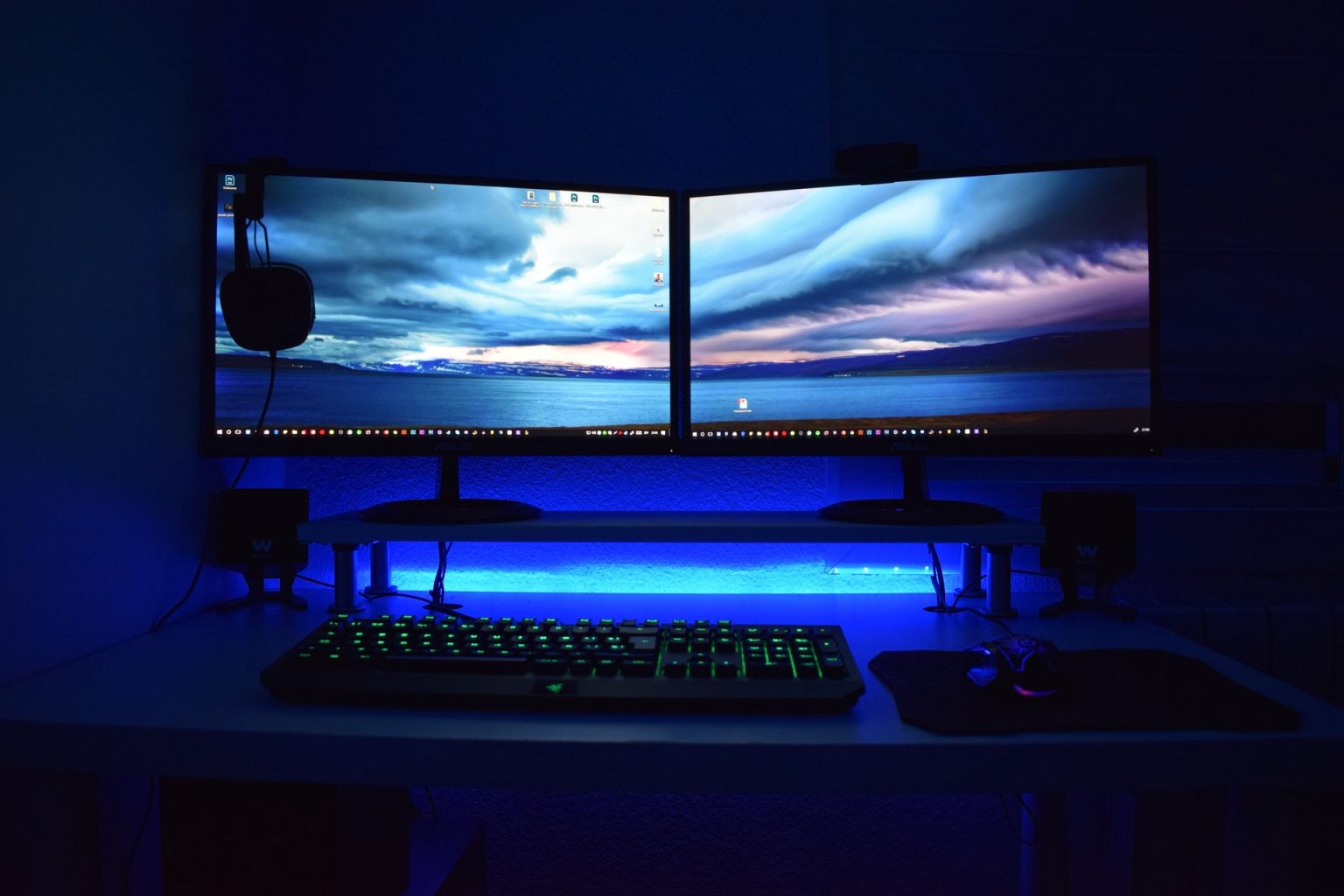 Photo by XXSS IS BACK from Pexels
Gaming

3 Tips to Help a Console Gamer Become a PC Gamer

Video games have gone from a niche hobby to a mainstream pastime in the last couple decades, and that means that more people than ever are partaking in this activity. However, gamers new and old have their work cut out for them when it comes time to start PC gaming, as it eschews the casual approachability of bespoke video game consoles in favor of more power and a larger library of titles. Here’s what you need to know about making the switch to PC gaming.

Modern gaming has taken a page from the rest of modern technology and embraced internet connectivity. While this is nothing new in and of itself, the video game industry has undergone a paradigm shift of sorts that has resulted in the vast majority of AAA video games presenting an experience that is either mostly or entirely based on online play. This has led to many uninitiated video game enthusiasts asking questions like “What is network infrastructure?” and wondering what “ping” is. The integrity of one’s internet connection has become an important part of a video game hobby in recent years, meaning that high end modems and routers are now among the most essential parts of a gamer’s kit. Conducting a speed test will inform much of clearing this barrier to entry, and the average gamer will want to focus primarily on ping and download speeds. The lower your connection’s ping, the better, because ping is the time in milliseconds it takes for information to travel to and from your device and your ISP’s nearest server. Download speeds are typically much higher than upload, because the bulk of internet activity falls into this category.

When one buys a gaming console, one gains a machine built for that specific purpose and is not required to ensure that software and hardware are compatible beyond that initial purchase. However, the advantage of PC gaming is the ability to upgrade one machine with new parts in order to increase its capability and performance at your leisure. While this is an advantage in one sense, it can also be seen as a disadvantage, and it’s the reason that many would prefer the more limited console gaming experience. By virtue of being more limited, console gaming is also much simpler. Building or upgrading a gaming PC primarily finding the right combination of RAM, CPU, and GPU.

This can be done by choosing the right parts such as processors and graphics cards. However, these must all be compatible with the computer’s motherboard in order for all the pieces to fit together. While this may initially seem complicated, there are plenty of resources to help you come to terms with the information, and there are also plenty of professionals willing to build a gaming PC for you. However, you can also forgo the use of custom machines by purchasing a gaming PC outright. Doing so can be more expensive, and you would be sacrificing much of your control over the computer’s makeup, but it offers a middle ground between the simplicity of console gaming and the complexity of PC gaming.

With cloud technology revolutionizing much of the way technology can function, it’s no surprise that cloud gaming has begun to emerge. While it’s in its infancy and showing lackluster results thus far, cloud gaming can offer those with weaker machines to participate in PC gaming. Cloud gaming is much like cloud computing, as the two rely on allowing multiple machines to work together to one end. Platforms like Stadia offer users the ability to play a game remotely, allowing a remote machine to process the game itself while the end user merely streams the content to their device. Currently, latency is a major issue. In much the same way that high ping can cause hiccups in online gaming, cloud gaming introduces artificial input lag that can complicate many gaming experiences.

PC gaming offers gamers more freedom, but it comes at the cost of more complexity and more work. Hardcore hobbyists won’t shy away from a challenge, however, and this guide offers you a beginner’s guide to PC gaming that can help get you started.