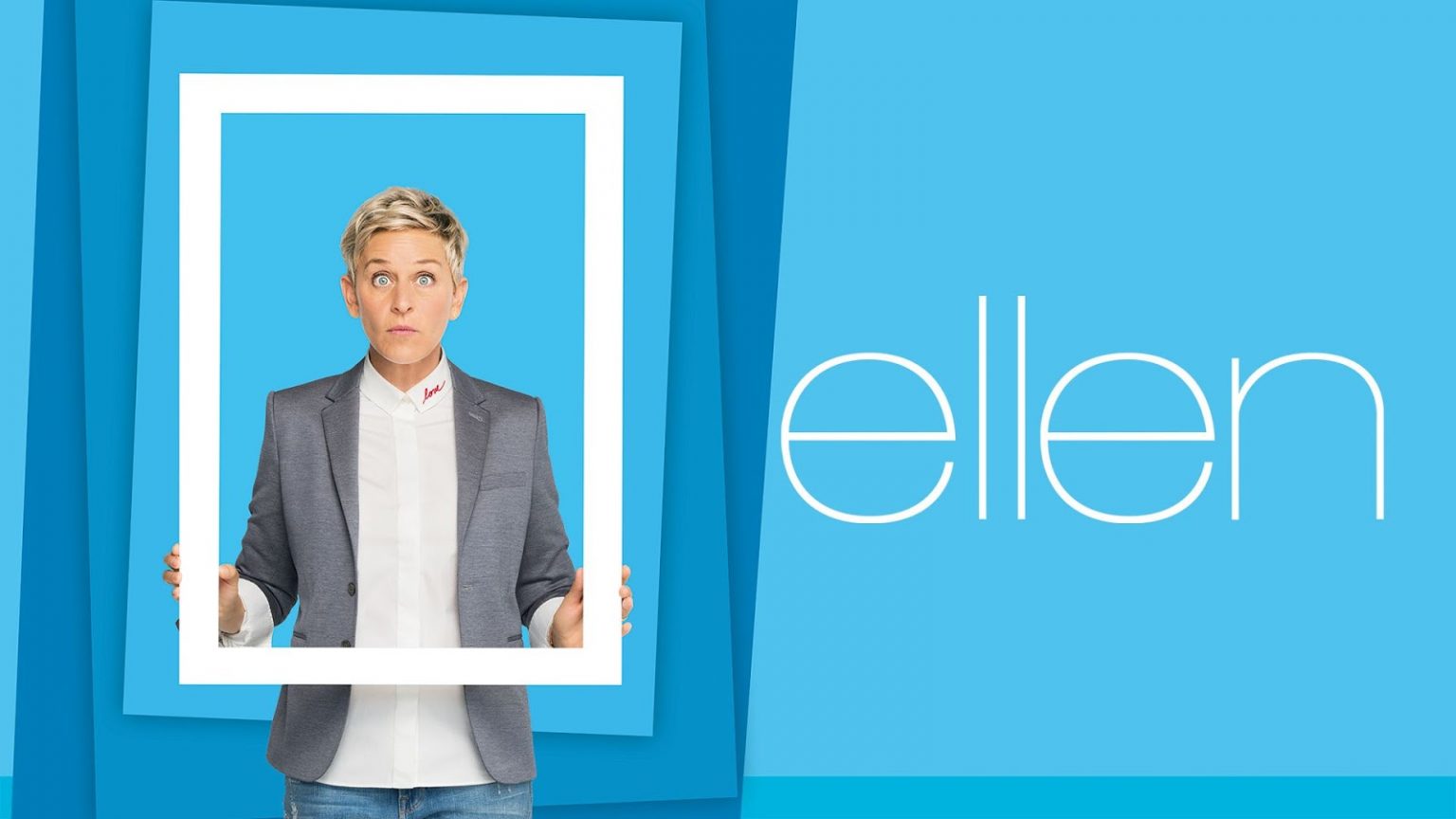 Maybe you’ve heard some rumblings recently of accusations of impropriety and a hostile work environment from the staff on NBC’s hit talkshow hosted by Ellen DeGeneres, “Ellen.” It’s been bad, guys. It’s been messy, and it’s been taken very seriously.

DeGeneres released a public letter addressing the various accusations, and actions were immediately taken to remove one the show’s 3 EPs, Ed Glavin, who was named multiple times in the report.

“As we’ve grown exponentially, I’ve not been able to stay on top of everything and relied on others to do their jobs as they knew I’d want them done. Clearly some didn’t. That will now change and I’m committed to ensuring this does not happen again.”

Calls for DeGeneres’ replacement on the show flooded Twitter, but as of today, we know the host will return to her series despite being the focus of an internal investigation by Warner Media.

According to Today, DeGeneres WILL return to host “Ellen” when the series comes back for its 18th season later this year. DeGeneres’ personal spokesperson confirmed “The Ellen DeGeneres Show” is slated to return to airwaves September 9th, 2020.