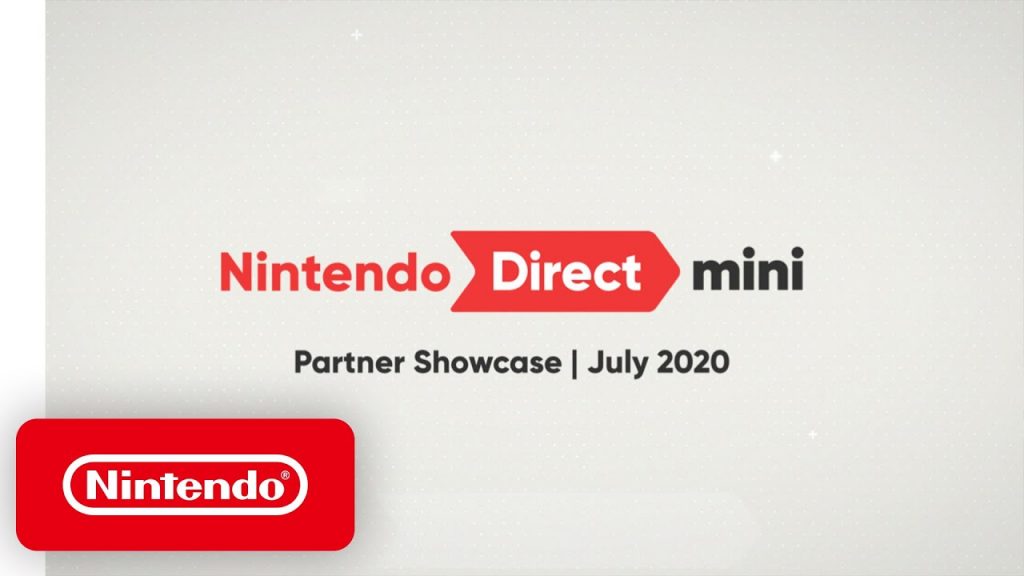 What We Saw From the Nintendo Direct Mini: Partner Showcase

At the start of the Showcase, Nintendo made a disclaimer that because of the ongoing issues with COVID-19 all release dates and information shown in the video are subject to change.

“Cadence of Hyrule: Crypt of the NecroDancer Featuring The Legend of Zelda”

Three new DLC Packs are coming to the game! DLC Pack 1 is a character pack featuring five new characters: Impa, Aria, Shadow Link, Shadow Zelda and Frederick. Next, DLC Pack 2 is a melody pack containing 39 new songs including remix versions of the game’s background music. Finally, DLC Pack 3 is a story content pack called “Symphony of the Mask.” Players can explore a new map as Skull Kid and experience new songs and a new story. Skull Kid can change his abilities depending on which mask he wears. The Character Pack will be available later today, while the other two packs will be released sometime before the end of October. Additionally, a complete version of the game containing all of its DLC is launching for Nintendo Switch on October 23.

Next up, Nintendo shows a short trailer of a mysterious hooded figure walking down a city street. Suddenly, the lights go out and we see that the figure’s face glitches to multiple pixelated images. Online multiplayer third person shooter “Rogue Company” is on its way. Players will have access to an arsenal of weapons as they battle against other players in competitive or casual modes.Teammates can revive you if you fall in battle. Cross-progression and cross-play will be supported for the game from the beginning. More information will be given on “Rogue Company” later today.

Arriving September 18, this brawler will let you slam, grab and knock your way to victory. Just make sure you don’t get eaten by an alligator outside the ring in the process! Players can engage in up to four person arena matches as they battle it out to see who will stand at the top. If you pre-order the game, you will receive a “Edge Totally Awesome” pre-order pack.

Finally, an HD remaster of “Shin Megami Tensei 3 Nocturne” is arriving on Nintendo Switch spring 2021. You’ll play as the Demi-Fiend, driving out evil demons by using the power of demons. Your personality is based on the choices you make throughout the story. That’s not all though, we also got our first look at “Shin Megami Tensei 5.” The world is overrun with demons and the world’s creator is gone. Who will you choose to become in a world where you can become anything? “Shin Megami Tensei 5” will see a simultaneous worldwide release in 2021.

You can watch the entire Nintendo Direct Mini: Partner Showcase below.