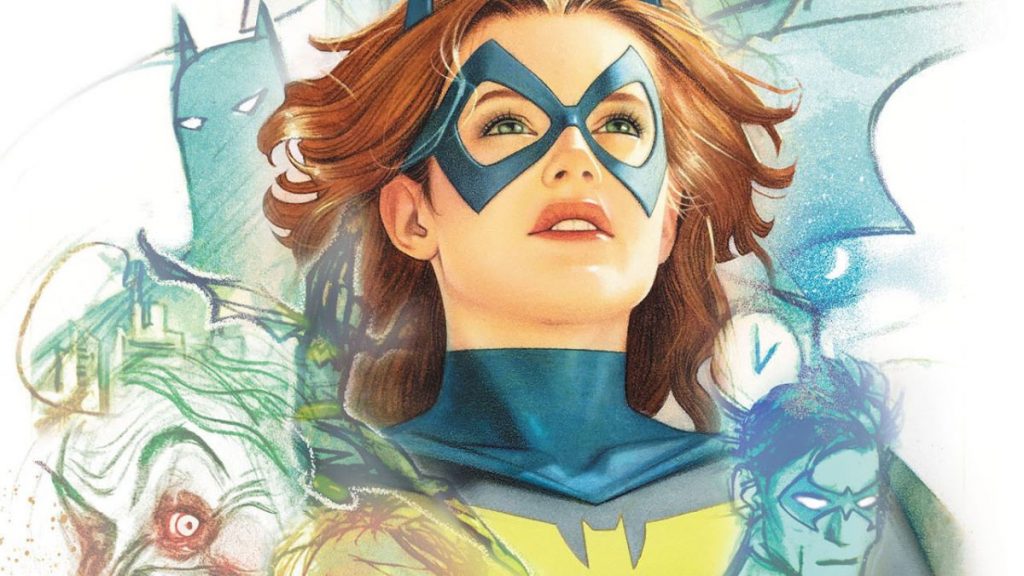 DC Comics has announced that the current ‘Batgirl’ comic title will be coming to an end with special issue #50.

‘Batgirl’ writer Cecil Castellucci confirmed the news on her twitter, saying that the “end has been in the works for a long time.”

‘Batgirl #50″ will be an over-sized issue, with art by Emanuela Lupacchino, Marguerite Sauvage and Aneke. Joshua Middleton did the cover (below), but a variant cover by Terry Dodson and Rachel Dodson will be available as well.

It’s likely this cancellation might mean a relaunch of the character sometime soon, as we already know a redesign of Batman is happening.

We’ll let you know what we find out from the DC FANdome event.