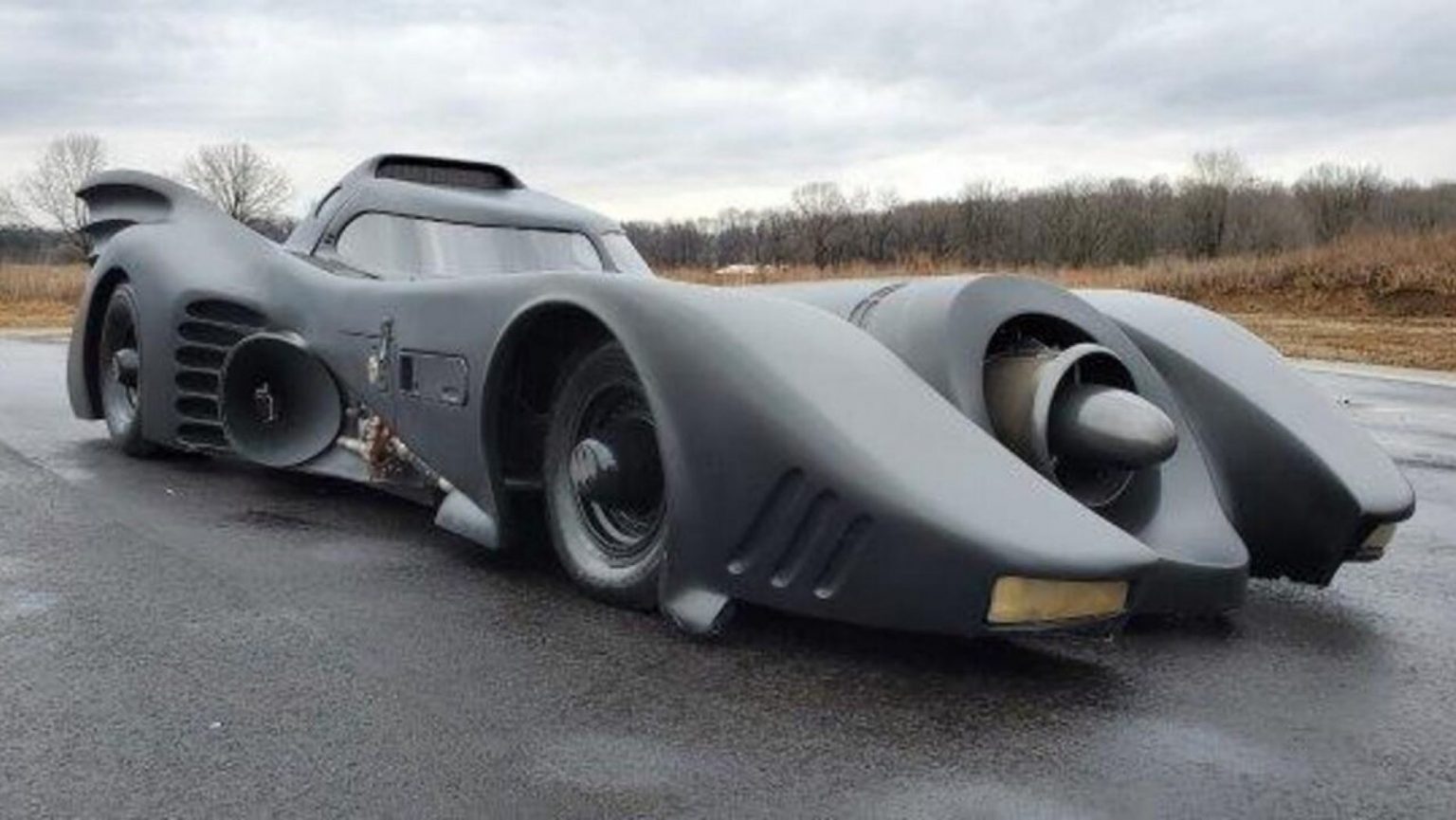 Batmobile, Doc Brown’s DeLorean and Ghostbuster’s Ecto-1 Replicas are Up For Auction

Following the seizure of Ryan Sheridan’s assets there will be an auction for a few replica cars that we would definitely want in our collection. Sheridan is serving a seven and a half year sentence and owes 24 million in restitution fees after frauding medicare. So now the US Marshal will be auctioning off cars that were previously owned by him. Including the “Batman’s” Tim Burton version of the Batmobile, “Back to the Future’s” DeLorean and the “Ghostbuster’s” Ecto-1.

The auction is being held on Aug. 1 at Skipco Auto Auction in Canal Fulton, Ohio, where only 120 people will be allowed in attendance due to social distancing measures, but bids will also be accepted online.

Register online at www.skipco.com, and then call Skipco at 330-854-4900 for an access code. Registration is required by July 31.

This could be your chance to finally go 88 MPH in a DeLorean! When I called to ask about the street legality of the vehicles the receptionist stated that they believe that the DeLorean and the Ecto-1 are both street legal, but the Batmobile unfortunately would have to be a convention piece. They mentioned something about it not having turn signals but the gentlemen who would know for sure was out for the day. If you have any questions you can call the number listed above and they would be more than happy to help.