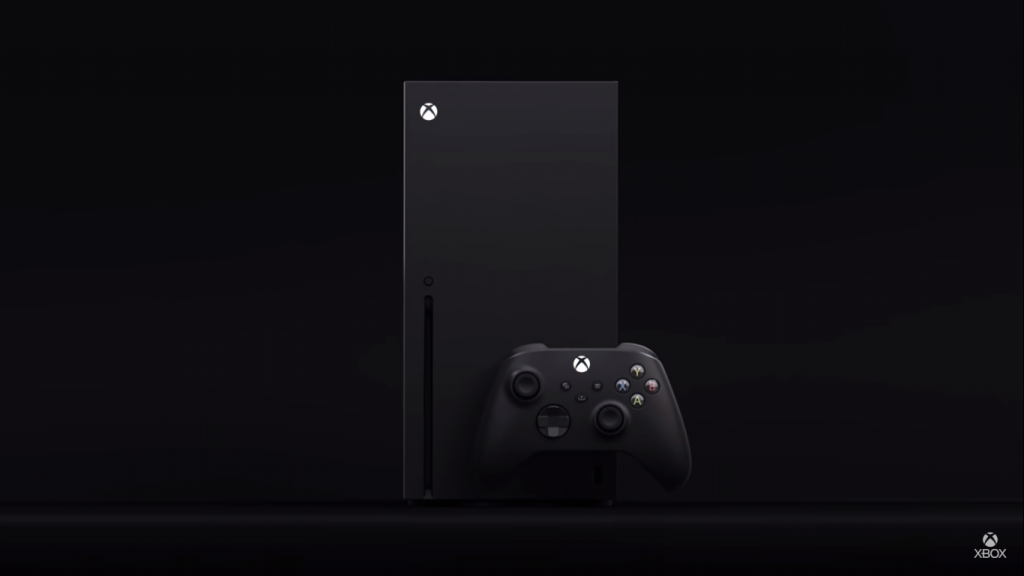 Normally, Microsoft would hold a presentation like this as part of E3’s press conference in June. However, E3’s cancellation due to COVID-19 concerns forced Microsoft to change their plans. Microsoft’s presentation comes only a month after PlayStation’s reveal event. Microsoft will have to contend with PlayStation’s heavy hitters such as “Spider-Man: Miles Morales” and “Horizon Forbidden West.” Of course, “Halo Infinite” will certainly encourage many players to pick up a Xbox Series X.

Xbox Series X is launching at some point this holiday season. Neither PlayStation or Xbox have given an official release date for their consoles yet. However, we do know that “Halo Infinite” will be available at launch for the Xbox Series X. It will also be available on Xbox One and PC. All three versions will support cross-platform play.

The Xbob Series X event will take place on July 23rd at 9 AM PT.