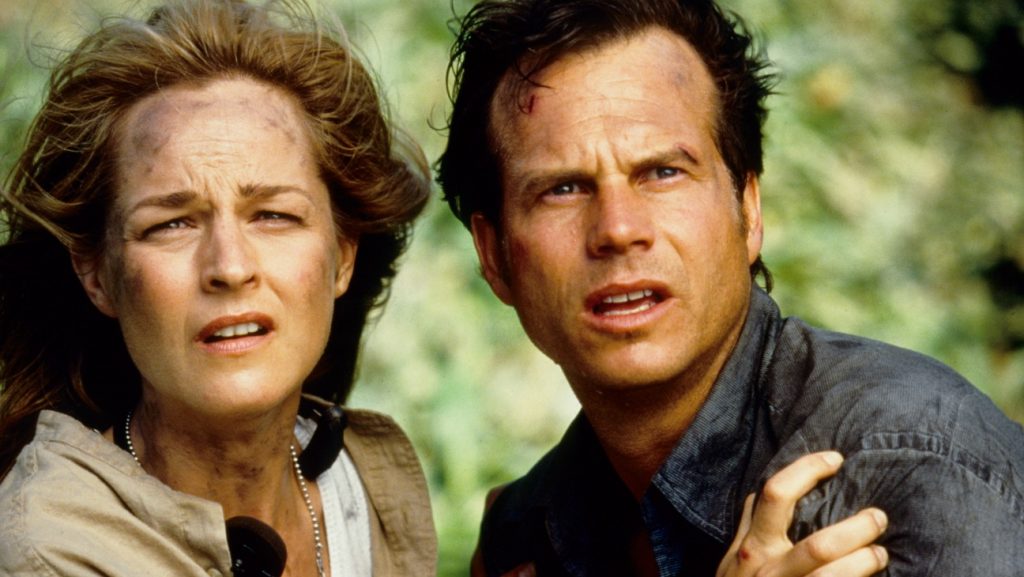 We’re not really sure how to feel about this particular remake/reboot rumor, because why in the WORLD would you revisit 90’s action film “Twister?!” Seriously. Why.

Our faces exactly in this moment.

There’s only one question we’d ask- who would you cast to be The Extreme for a new generation of tornado enthusiasts?

Please don’t say Gerard Butler– he had his chance with “Geostorm.”

We’ll let you know what else we hear about this particular remake reboot rumor.