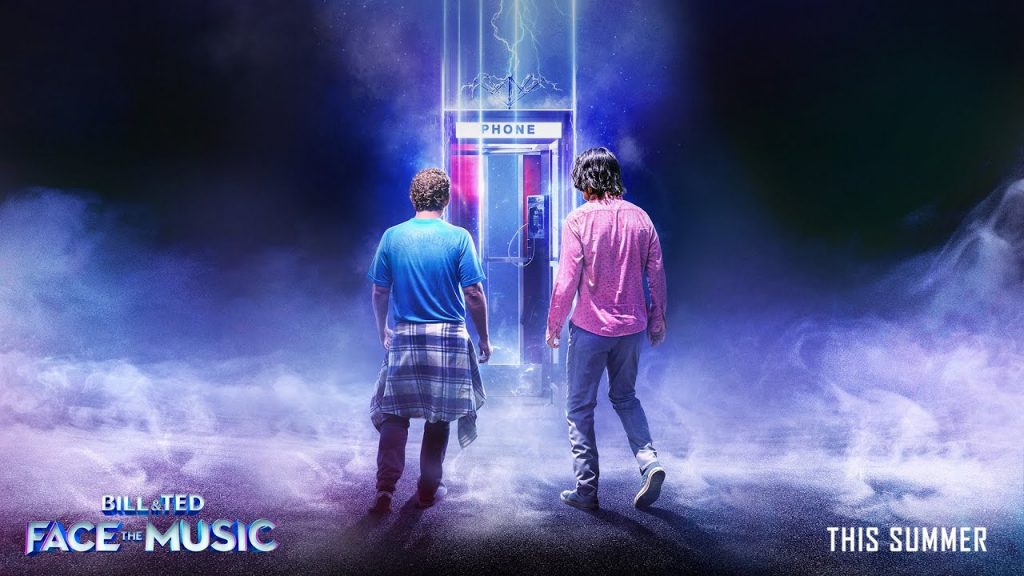 The brightest spot of this otherwise pretty terrible year comes to us in the guise of a film. “Bill and Ted Face the Music” may not be the biggest blockbuster on the remaining release slate for this year, but it’s the one closest to our hearts [other than “Dune“].

One of our prime authorities on films just recently got to see “Bill and Ted 3,” and had some absolutely wonderful things to say about Ed Soloman‘s flick, which reunites Alex Winter and Keanu Reeves as The Great Ones, Wyld Stallyns Bill and Ted.

On a special edition of Fatman on Batman, host Kevin Smith waxed poetic about the film:

It is adorable… I hope that doesn’t sound dismissive, I need everyone to remember unlike say Cheech & Chong or what are the other guys, Jay and Silent Bob, those cats were R-Rated movies. Bill & Ted’s Excellent Adventure is as ‘you can watch it with your family’ as it gets. Knowing that going into this, that’s kind of important, it’s a family film, it’s wonderful. It’s absolutely adorable, they stuck the landing.

It was just delightful. I came out of my office by the time the credits, you’ve got to watch the whole thing as well, and I was all fucking moist-faced and my wife was like ‘What did you watch?’ And I was like ‘Can you believe it? Bill & Ted.’ And she was like ‘Seriously, are you high?’ I was like ‘I am but it’s also, they did it.'”

We could not be MORE excited for this film.

“Bill and Ted Face The Music” is still currently set to hit theaters on August 14th 2020.