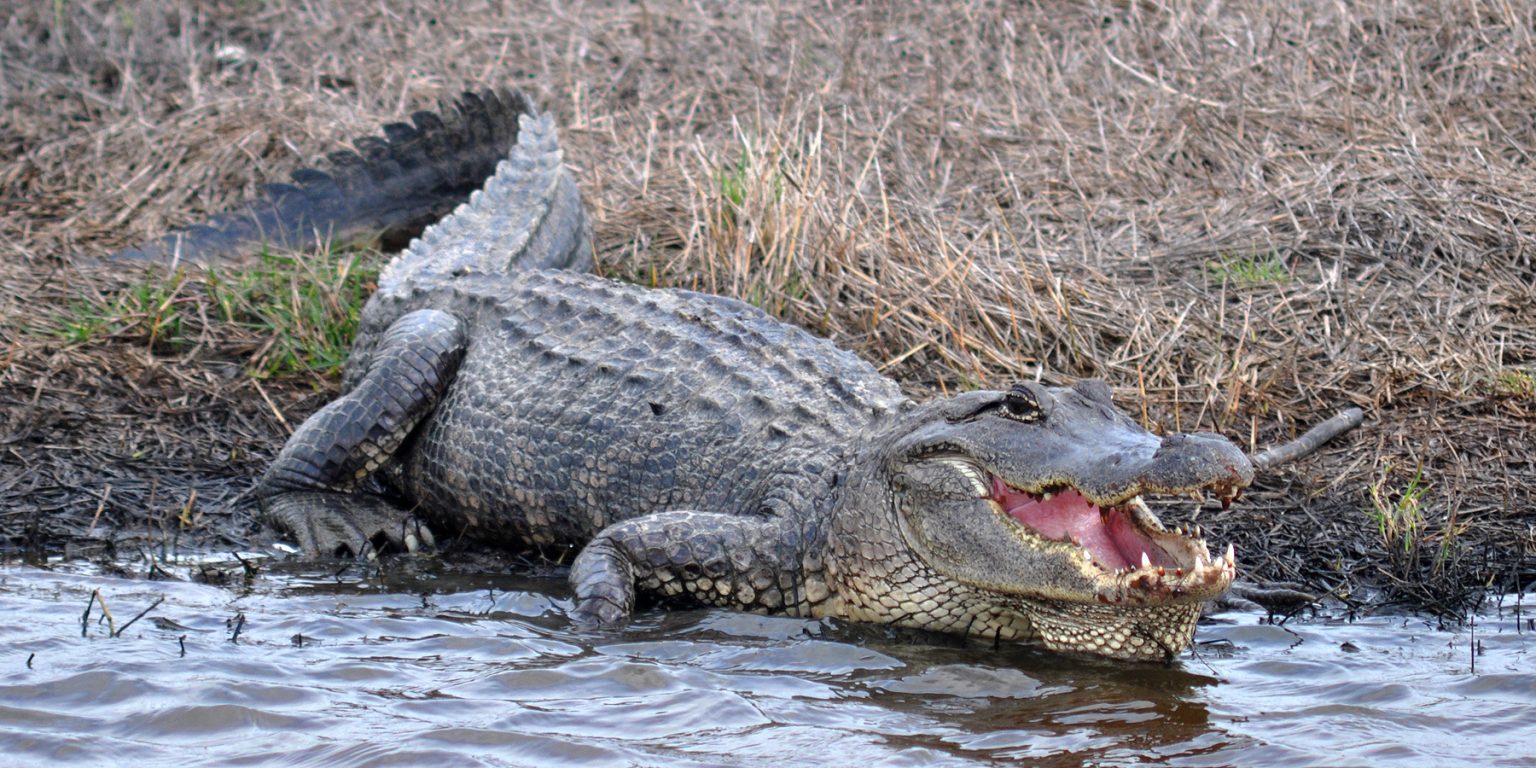 Their reasoning is that when you send something down the sewer it will end up in the retention pond. Where many animals including Ducks, Geese and other fowl live. There is a system for processing the water but they are not prepared to deal with Meth. Plus if it went any further it could go into Shaol Creek and create “Meth-Gators”. So then we would have hyper aggressive gators and “Murder Hornets” for 2020.

They put out the call to the public after arresting a man who tried to flush 12 grams of meth and 24 fluid ounces of liquid meth. Which is quite a bit to go down the sewer pipes. The were able to stop him but if they hadn’t been able to they would have feared rightfully so for the animals on the other end of those pipes.

Gators can already be aggressive while looking for food so if you try to imagine a gator hopped up on Methamphetamine it makes it all the scarier. Meth is a heck of a thing to come down from so those animals would have had a really hard time.