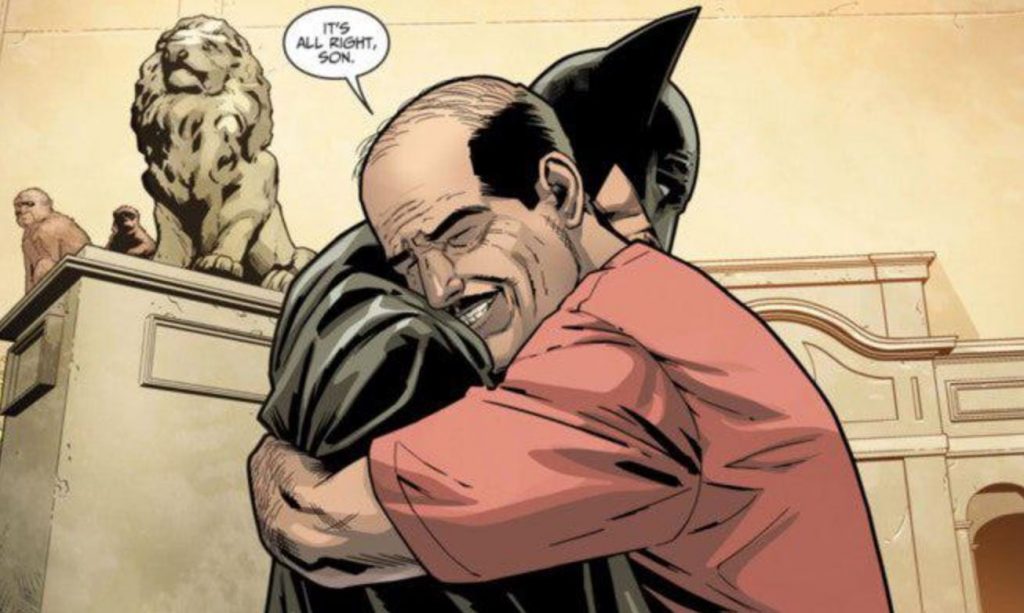 The History of Father’s Day: Why Men Pushed Back on the Notion

Mother’s Day was first established back in 1914 and was created to celebrate the under-appreciated services that mom’s did every single day. So it would make sense that Father’s Day would be next right? But the fact of the matter is that Father’s Day wasn’t an actual holiday in the U.S. until 1972. Why the huge gap? And why did men push back on the notion of having their own holiday?

Father’s Day became a national holiday after President Richard Nixon‘s administration passed it. That happened six years after President Lyndon B. Johnson declared the third Sunday of June to be Father’s Day in 1966. And since then it’s been printed on calendars everywhere as a U.S. holiday. But until recently a lot of dads pushed back on the idea calling it too effeminate.

The very first Father’s Day on record was actually a very solemn occasion. Even before the national holiday that we all know and celebrate today the first Father’s Day happened in 1908. In a West Virginia Church they celebrated fathers both dead and alive. It was after the worst mining accident in history that Grayce Golden Clayton, the daughter of a reverend proposed to honor fathers alive and the ones lost to the mine.

Sonora Smart Dodd grew up in Spokane, Washington and was brought up by her father. She was one of six children and wanted to celebrate her father who took on the responsibility of raising them after their mother died. Dodd is said to have become the mother of the Father’s Day revolution in the United States and celebrated it formally June 19, 1910.

What was the problem?

Since there are so many origins of this day it’s easy to get caught up in one version or the other. For some it’s a very sad and solemn day. Especially if the father figures in your life have passed. It may be hard for fathers whose fathers have passed on as well. For others who have less money than they would be comfortable with it’s hard to rationalize spending the money on themselves. And some dads who hate the idea of commercialized holidays pushed back hard on it. And some just didn’t like the idea because they thought it was too girly.

Lawrence R. Samuel, the author of American Fatherhood: A Cultural History, explains that “Many American men found the idea of a Father’s Day too effeminate for their liking, and also believed it was a holiday invented solely for commercial purposes.” Which would make sense from a Fatherly perspective. Especially if you didn’t want your family to spend any unnecessary money on you for a holiday you didn’t like in the first place.

Many men continued to deny the day. They hated the idea that their manliness would be domesticated with flowers and gift giving. Often paid for with the money that the father had earned himself. But now as the holiday is entering it’s prime and is now a $16 Billion dollar holiday dads are warming up to the idea. Sure some still don’t like it but for the most part it has become a holiday that is widely celebrated.