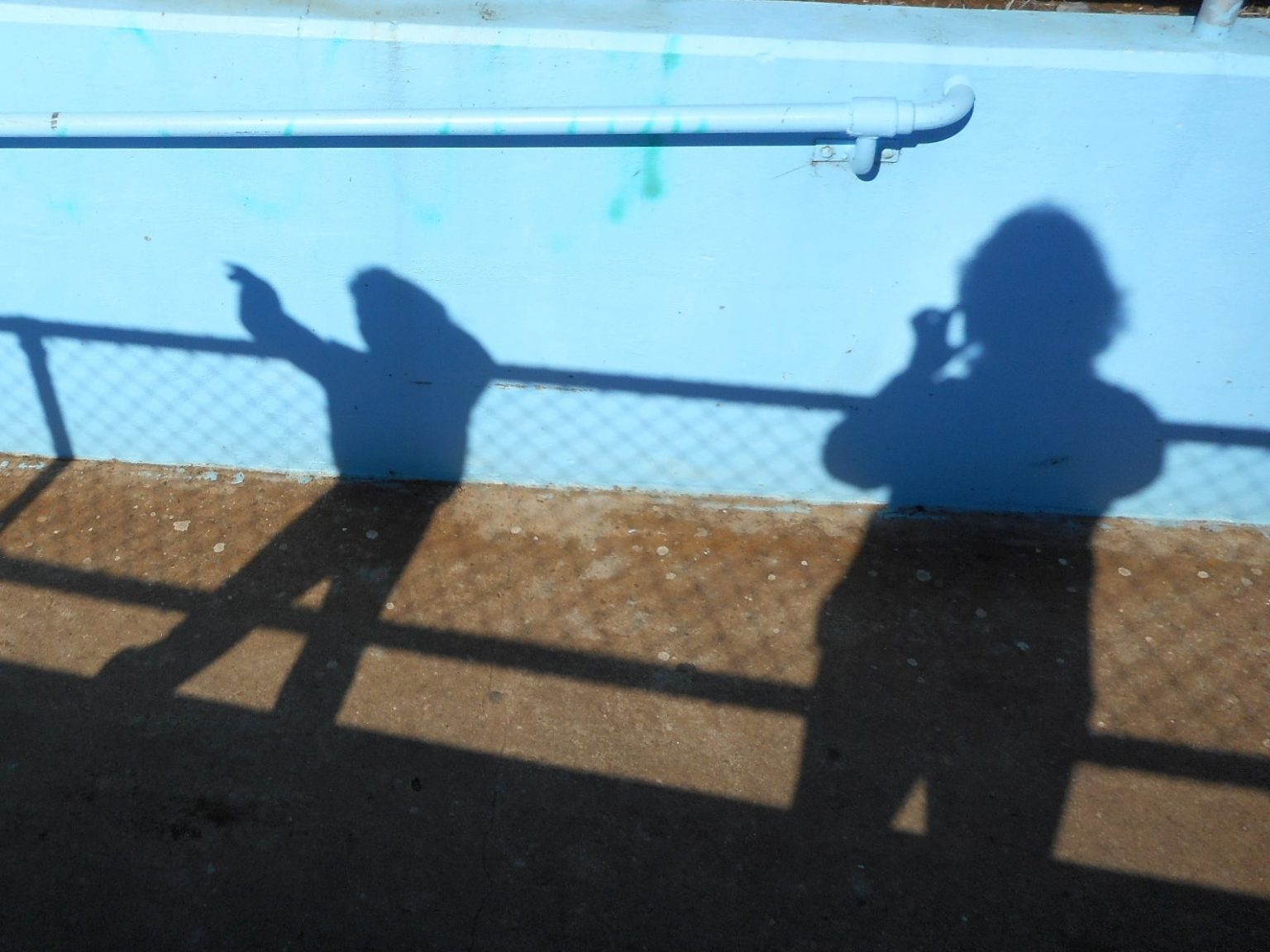 Shadows May be the New Way to Harvest Energy

When you think about energy collection there are a few methods that come to mind. Wind turbines, water, and of course solar energy. Solar panels have been a desirable way to go if you want to install an energy safe way to keep your house powered. But what if I told you that scientists were working on a new way to harvest energy that you can use almost anywhere? Researchers are calling this new way to collect energy Energy Harvesting from Shadow Effect.

Shadows are everywhere. Not much engineering use has been found for shadows, and this ubiquitous effect is strenuously avoided in optoelectronic applications. In this work, we present a shadow-effect energy generator (SEG) that scavenges the illumination contrast that arises on the device from shadow castings, and generates a direct current, simply by placing a part of the generator in shadow.

How is it done?

This new way to harvest electricity is done by using the contrast of shadow and light. They place a metal thin film semiconductor in an area where there is shadow and light. This results in energy creation and is a novel way of collecting energy. Mainly because when putting the same semiconductor into direct sunlight it does not generate power. It needs the illumination contrasts arising under weak ambient light to function properly.

The more contrast between the shadow and light area the more energy it will provide. This would make it useful for indoor and outdoor use and you can place it anywhere where something casts a shadow. If you were out on the go you could even just set it out on the ground and place an object down to cast a shadow. Which could be helpful for Hikers who don’t want to use the heat generating solar panel on their gear. Because those things do get quite hot.