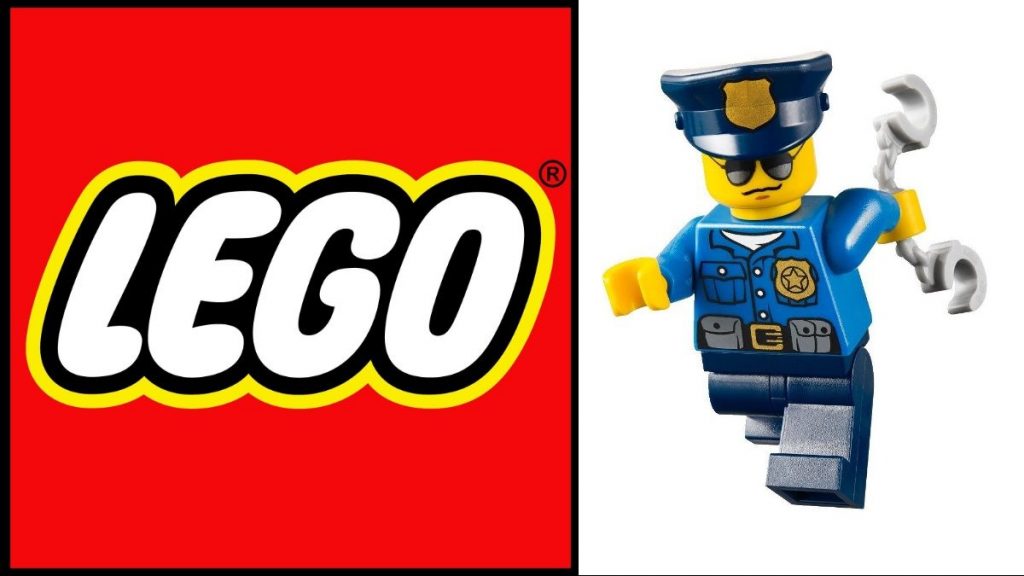 LEGO has decided to stand strong with the Black Lives Matter movement. They have pulled advertising for their police legos and have donated $4 Million dollars to charity.

Since the death of George Floyd, riots and protests have popped up all over the country. This is the first news that we have had of a toy company doing something about it. In an email from Rakuten Network where LEGO hosts their affiliate program, they stated which sets they would be pulling. Along with doing this they asked that people refrain from linking their products to observe #Blackouttuesday.

If you notice on the list it’s not just the police sets that have been pulled from advertising but also Fire playsets, the White House and a donut shop. Making an even deeper statement into the affairs of the world.

While some may not agree with the product advertisement pulls it does a good job letting us know exactly where they stand on the issue. LEGO is an educational toy that has been made for EVERYONE since its conception. Kids everywhere are able to play with these toys and they will continue to fight for equality for all.