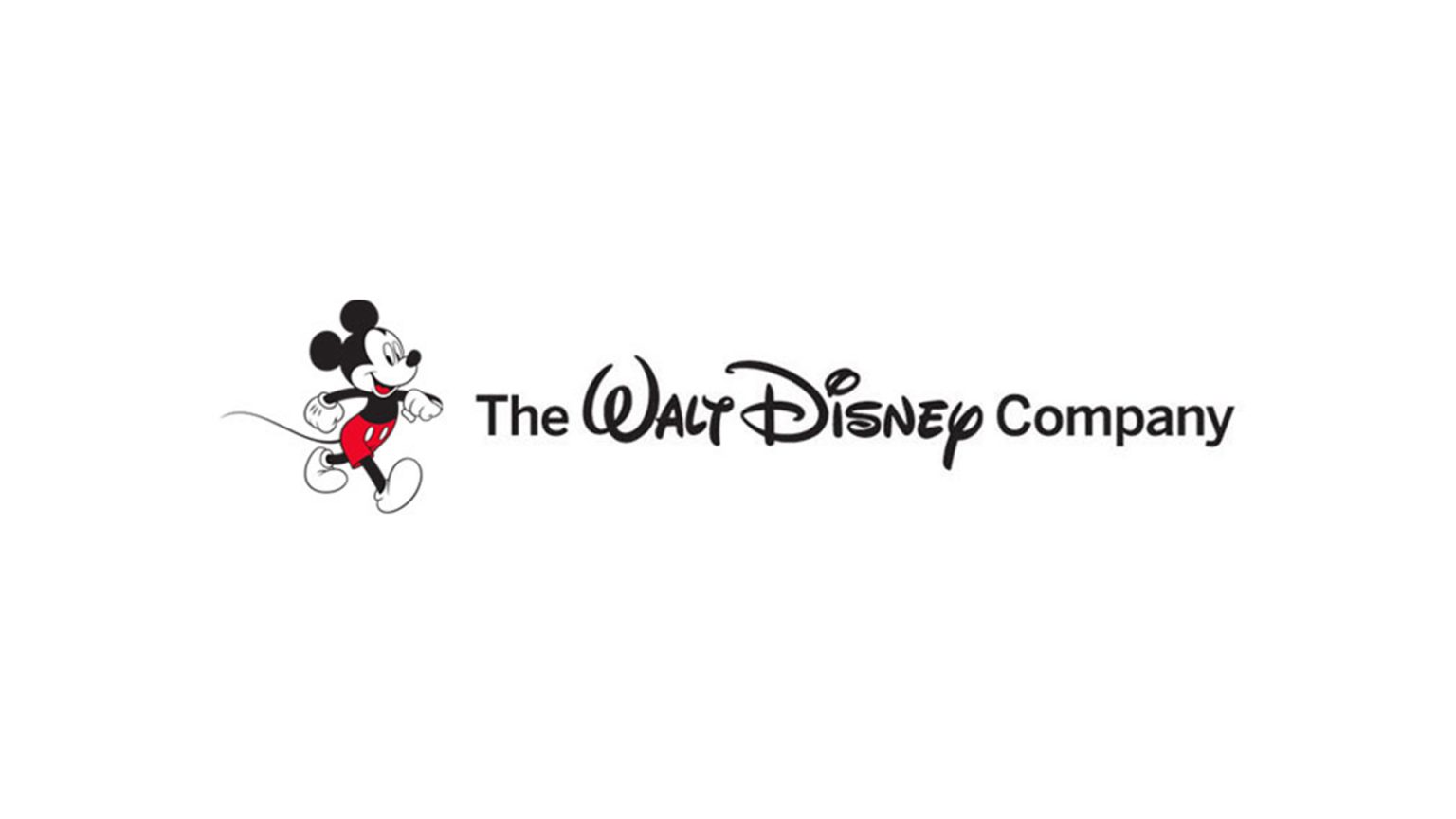 Following in the footsteps of other companies today, the Walt Disney Company pledges [to start] with a $5 million donation to non profits for social justice change.

In an official statement from the Company, the House of Mouse declares to start with a $2 million donation to the NAACP.

You can read the full statement here, or scroll down:

BURBANK, Calif., June 3, 2020—The Walt Disney Company has pledged $5 million to support nonprofit organizations that advance social justice, beginning with a $2 million donation to the NAACP to further their longstanding work promoting social justice by eliminating disparities and racial discrimination through their advocacy and education programs.

“The killing of George Floyd has forced our nation to once again confront the long history of injustice that black people in America have suffered, and it is critical that we stand together, speak out and do everything in our power to ensure that acts of racism and violence are never tolerated,” said Bob Chapek, Chief Executive Officer, The Walt Disney Company. “This $5 million pledge will continue to support the efforts of nonprofit organizations such as the NAACP that have worked tirelessly to ensure equality and justice.”

Today’s pledge is part of Disney’s ongoing commitment to support organizations that advance social justice.  For many years, Disney has worked closely with groups that advocate for and empower communities of color, including the NAACP, whose mission is to ensure a society in which all individuals have equal rights without discrimination based on race.  The Company has also previously provided millions of dollars in grants to help students from underrepresented groups make the dream of higher education a reality, including $2.5 million to the United Negro College Fund.

In addition, through the Disney Employee Matching Gifts program, employees are able to increase their impact in their communities by donating to eligible organizations, with the Company matching those gifts.

Disney has used its creative resources and platforms to address issues of race and inequality. On Tuesday night, the Company aired a slate of special programming on a number of its TV networks to encourage a discussion of racism and oppression in America. The programming included an ABC News primetime special, “America in Pain: What Comes Next?,” that examined the protests and outrage across the country in response to the killing of Mr. Floyd. The special was preceded by the re-airing of two monumental and timely episodes of black-ish: “Hope,” which explores the issue of police brutality and flaws in the judicial system, and “Juneteenth,” which examines the lack of accurate representation of African Americans in our nation’s history.

For more information about the important work of the NAACP, click here.