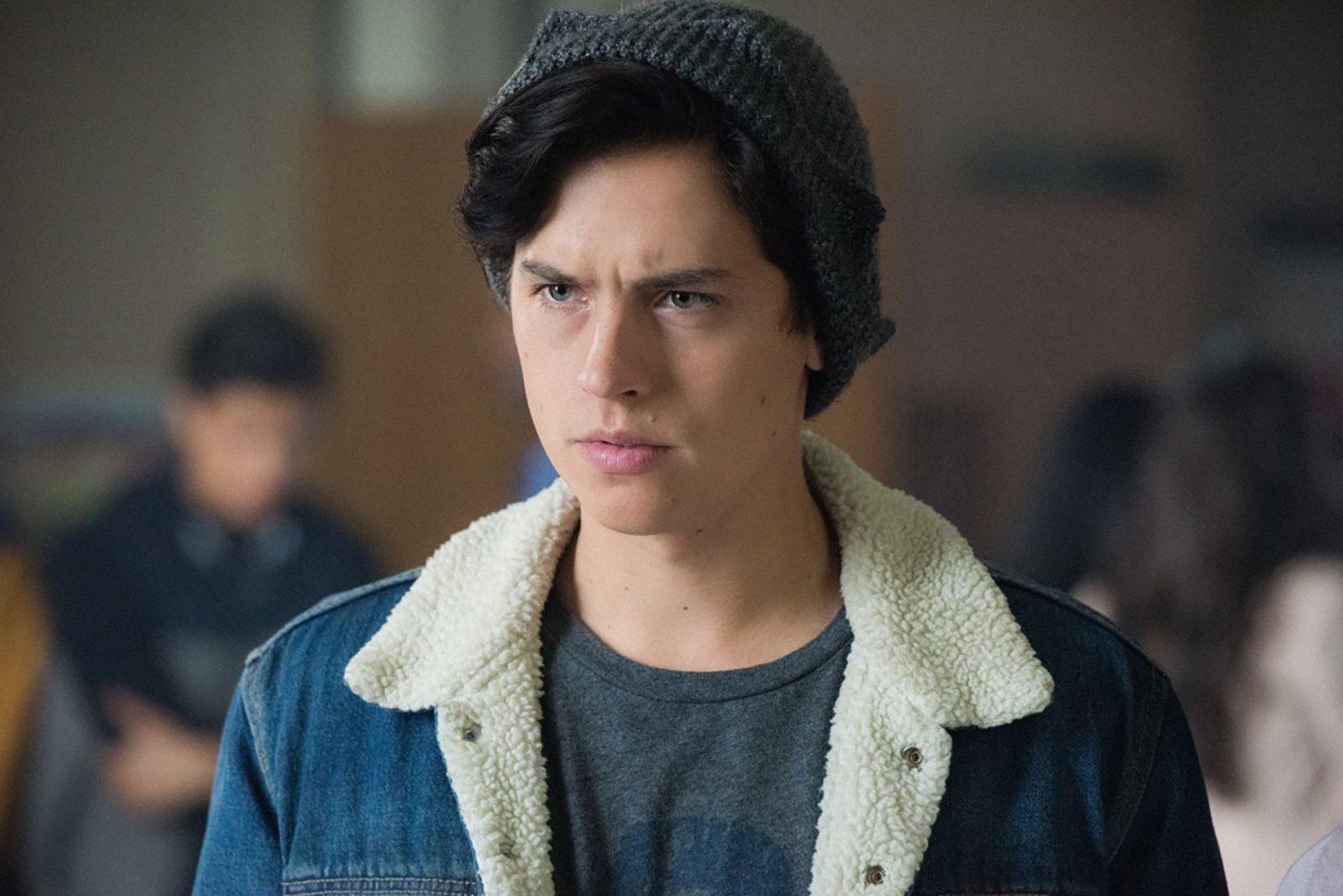 Cole Sprouse as Judhead Jones from "Riverdale," photo courtesy of The CW
Celebrities

“Riverdale” actor Cole Sprouse confirmed that he was among those arrested on Sunday during the ongoing protests over George Floyd’s murder. In typical Jughead Jones fashion, Sprouse participated in a peaceful protest of a few dozen people in downtown Santa Monica, CA on Sunday.

Things unfortunately took a turn at some point. Police officers arrived on scene and began thinning out the crowd. Sprouse’s group chose to remain in solidarity of the protest issue which led to the group getting arrested.

“A group of peaceful protesters, myself included, were arrested yesterday in Santa Monica,” Sprouse explained in an Instagram post on Monday. “So before the voracious horde of media sensationalism decides to somehow turn it about me, there’s a clear need to speak about the circumstances: Black Lives Matter. Peace, riots, looting, are an absolutely legitimate form of protest. The media is by nature only going to show the most sensational, which only proves a long standing racist agenda. I was detained when standing in solidarity, as were many of the final vanguard within Santa Monica. We were given the option to leave, and were informed that if we did not retreat, we would be arrested. When many did turn to leave, we found another line of police officers blocking our route, at which point, they started zip tying us.”

“It needs to be stated that as a straight white man, and a public figure, the institutional consequences of my detainment are nothing in comparison to others within the movement,” Sprouse continued. “This is ABSOLUTELY not a narrative about me, and I hope the media doesn’t make it such. This is, and will be, a time about standing ground near others as a situation escalates, providing educated support, demonstrating and doing the right thing. This is precisely the time to contemplate what it means to stand as an ally. I hope others in my position do as well. I noticed that there are cameras that roll within the police cruisers during the entirety of our detainment, hope it helps.” 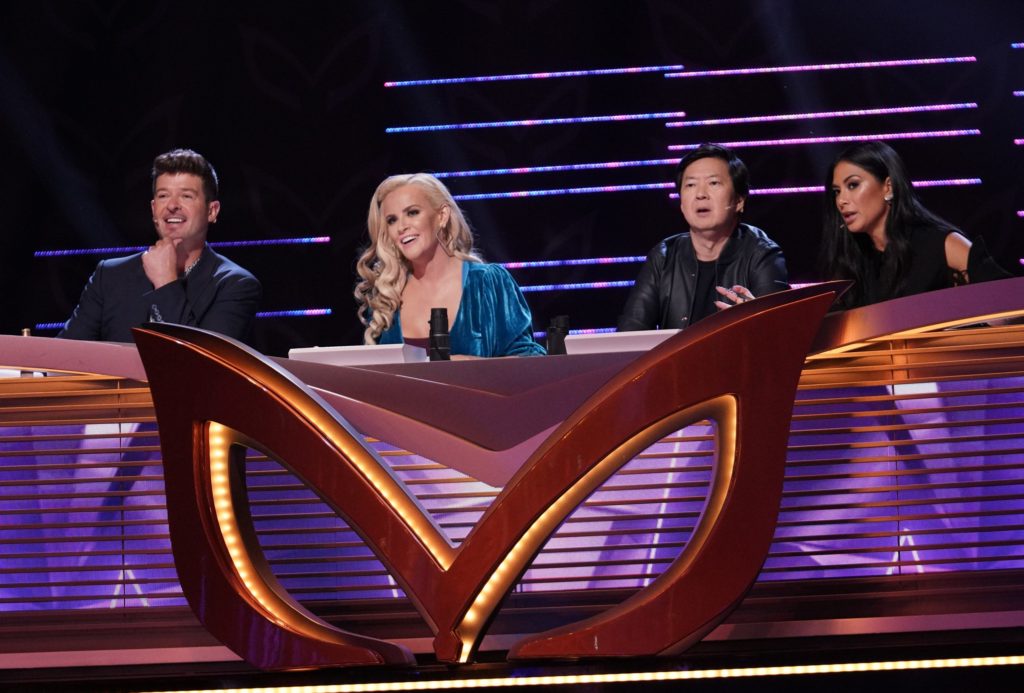