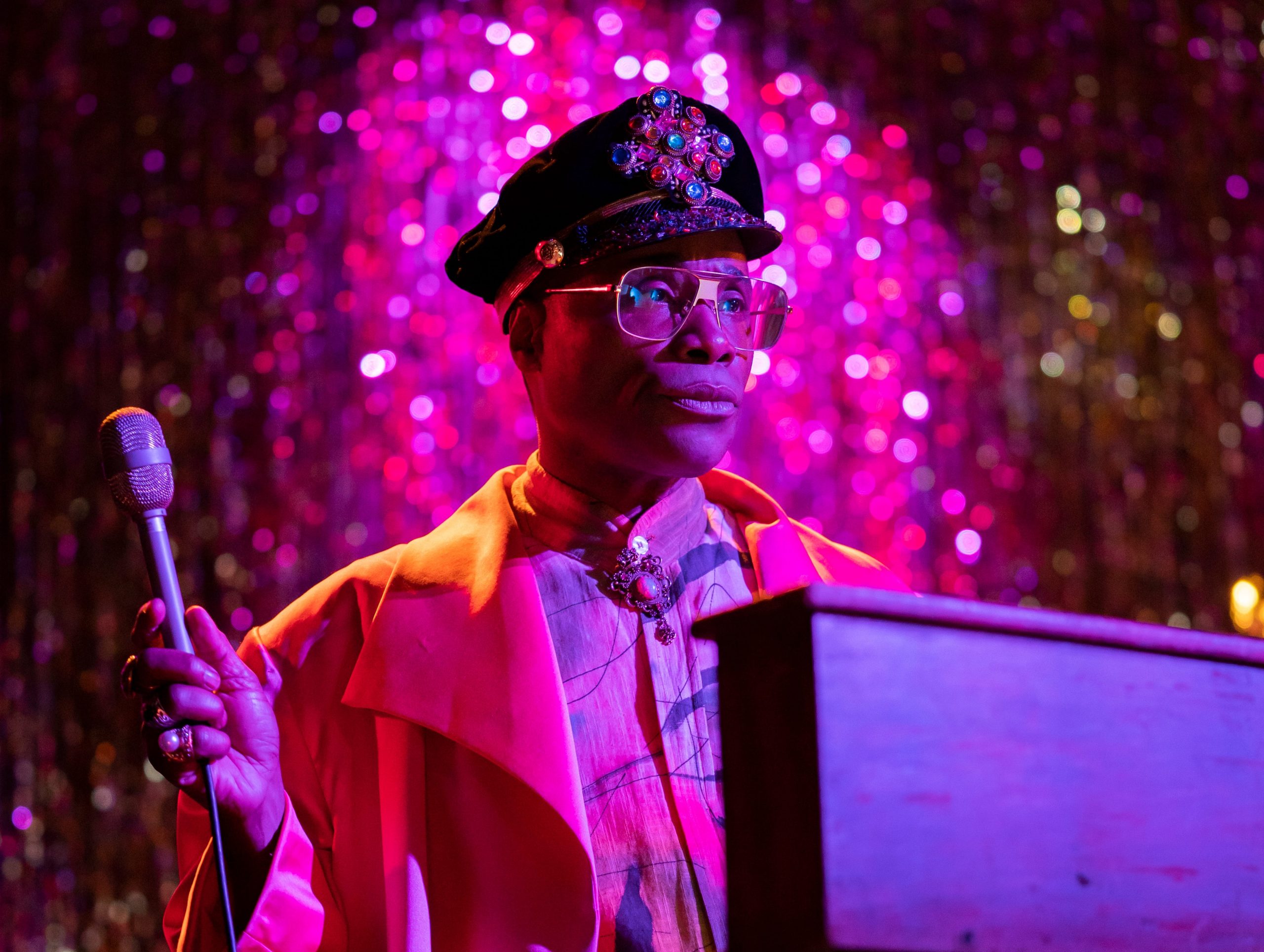 We really hope things in the movie industry get started again because the very idea of beautiful creature Billy Porter playing the alien plant creature Audrey II in a reboot version of “Little Shop Of Horrors” the musical is the best thing ever.

In a recent chat with Collider, the one-step-away-from-EGOT-status “Pose” star Porter offered his thoughts on the part and his plans for voicing Audrey II:

“This was one of the musicals that is from my generation, from the 80s, so I’ve known it, the songs have been my audition songs for years. And I was also in the out-of-town revival tryout before it went to Broadway back in 2002, and I got let go from that so I’ve already played the voice of the plant. And I just approached it from the standpoint of what it truly is; it’s kind of like the Faustian story. It’s kind of like the devil story. Like, ‘Sell your soul to me and I’ll give you everything you want.’ He’s a villain! And I don’t get to play villains very often, so get ready because he’s gonna be everything. All of the things! I’m gonna use all of the different ranges of the voice!”

The original-original cult classic “Little Shop of Horrors” was directed by the great Roger Corman in 1960. In 1982, composer Alan Menken and writer Howard Ashman adapted the title for an off-Broadway musical.The magical Frank Oz then directed a movie version of that musical in 1986.

Greg Berlanti will be directing this reboot for Warner Bros. Pictures, and is producing along with Marc Platt and Sarah Schechter.

We’ll let you know what else we hear about this and other films that we’ll hopefully one day see.