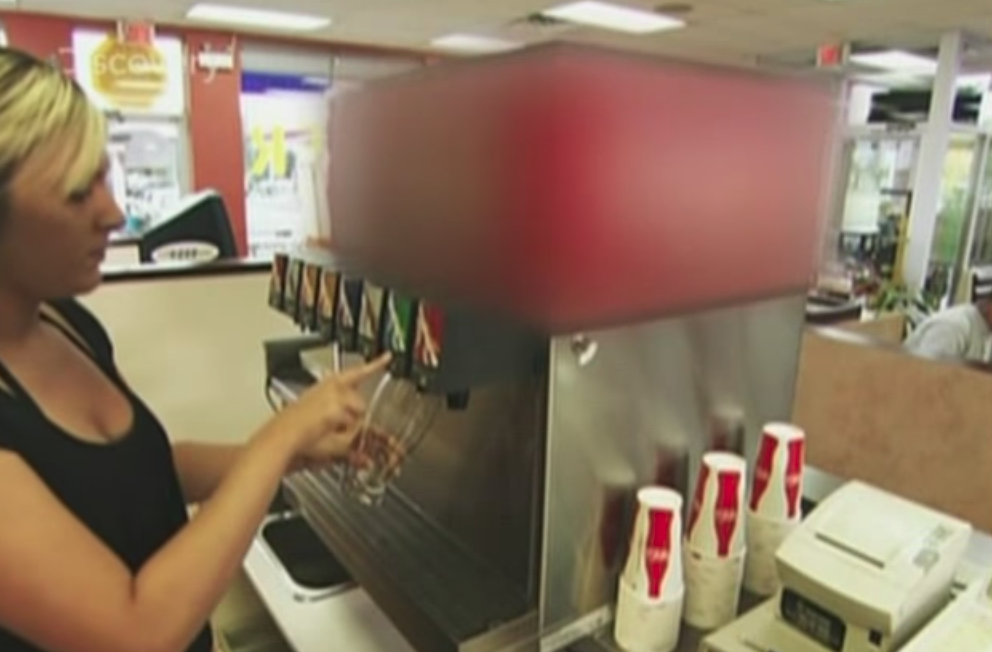 McDonald’s is now adapting to new guidelines put in place by the CDC and part of that is taking away one of the features of eating inside the restaurant. They are going to do away with the self serve soda stations that you used to be able to get your drinks from. This will be a step towards reopening a safer environment for diners that come inside to eat.

“From the beginning of the crisis in February our safety and sanitation practices have been informed by guidance from both our own third-party contagious disease experts and the CDC,” McDonald’s said via press release. “Now, we’re evolving these health and safety guidelines further by implementing nationwide standards for restaurant operations across all 14,000 U.S. restaurants.”

They are going to either be sectioning off these areas or having a staff member there to serve the drinks. Likely the latter option of the two. They will also be putting social distancing protocols in place keeping guests sitting apart and only allowing a certain amount of people in the restaurant at any given time.

If they do have a staff member man it the worry is that they will not be giving free refills. Because many of the people that like to sit inside will get at least one refill while there and usually right before they leave. You know just to top it off and have some soda for later? If they don’t do refills it will either make people buy another drink or they will leave upset. And people never like when something that had been a free for all gets taken away.

What the big question for me is whether or not they will have to shut down the playplaces permanently. There is no way to keep that thing clean because of all the kids and parents that climb through it. And spraying it down would require ample dry time and they would have to do it at least once every few hours.