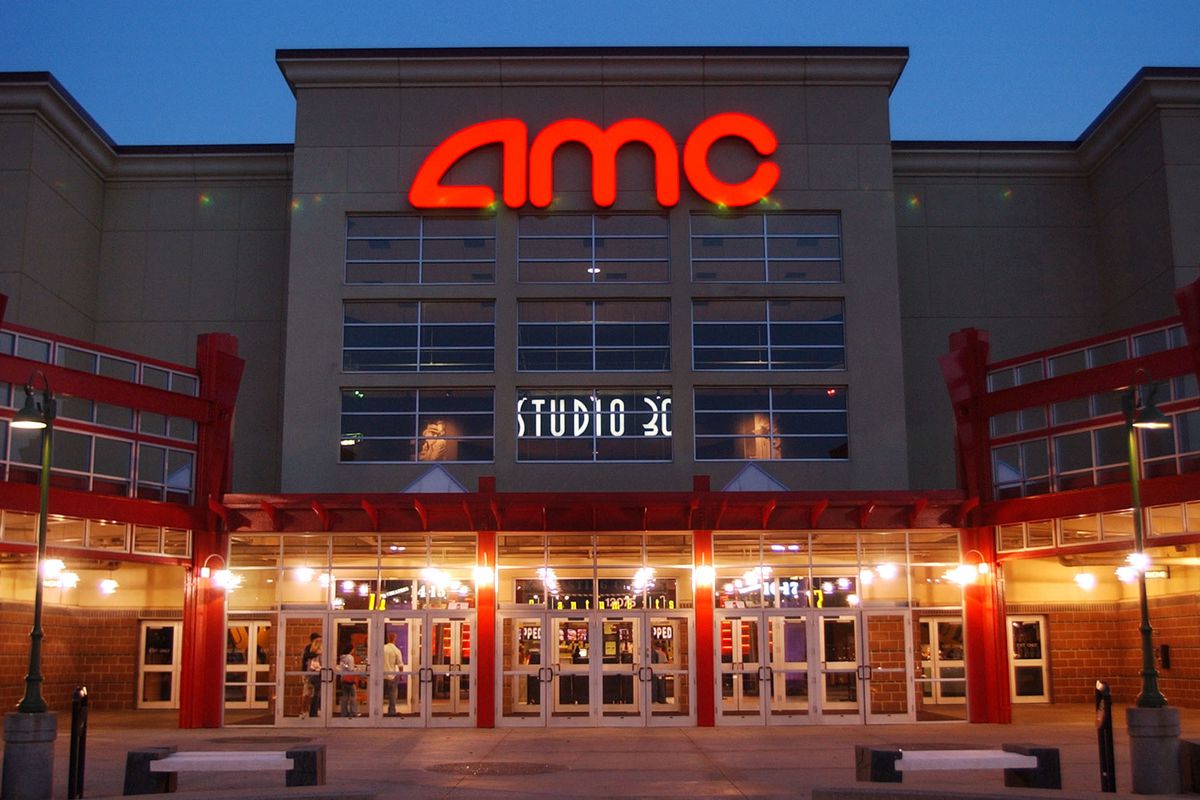 When the theaters shut down we were all pretty worried about them. Whether they would be able to recover financially from the shut down and if we would ever see them reopen. Many theaters have been victims among the years, a lot of mom and pop theaters are gone. But one that we wouldn’t have thought of having issues is AMC who is now suffering from a ratings downgrade due to coronavirus. Why is a ratings downgrade so important? Well that’s because creditors of the theater will look at that and determine whether or not they should help them or not. And many creditors may choose not to extend them credit.

Debt ratings agency S&P Global Ratings on Thursday reduced AMC Entertainment’s credit ratings on liquidity concerns. They state that if they should remain closed past summer that they will not likely financially be able to recover. “We do not believe AMC has sufficient sources of liquidity to cover its expected negative cash flows past mid-summer, and we believe the company will likely breach its 6x net senior secured leverage covenant when tested on Sept. 30, 2020, absent a waiver from its lenders,” S&P Global said in a ratings note.

The agency downgraded AMC’s credit rating to CCC-, from B with a negative outlook on its recovery.

“The company will likely pursue incremental financing through the CARES act or its lenders, but it is unclear when or if it will be able to secure additional liquidity,” the ratings agency said. When the theaters shut down it lead to many people employed being furloughed or let go. When the theaters do reopen they will be working with a bare bones staff until they get their rehire paperwork in order. So it will be a tough time all around for them.

It was Tuesday when CEO of AMC Adam Aron said when he thought that the theaters would open. “We said we expected to be shut for six to 12 weeks. That would be May 1 to mid-June. That might be more the right timing… I think if we learned anything in the last two weeks is people just so want to get out of their houses. I think we’re all feeling cooped up and want to get out and have life return to normal.”

But depending on the state of the world they may not allow them to reopen even then. It’s all highly dependent on how coronavirus progresses or hopefully, doesn’t. This could be the start of a sad new world where many more of our favorite companies are shut down forever. But hopefully we will be able to turn this all around.