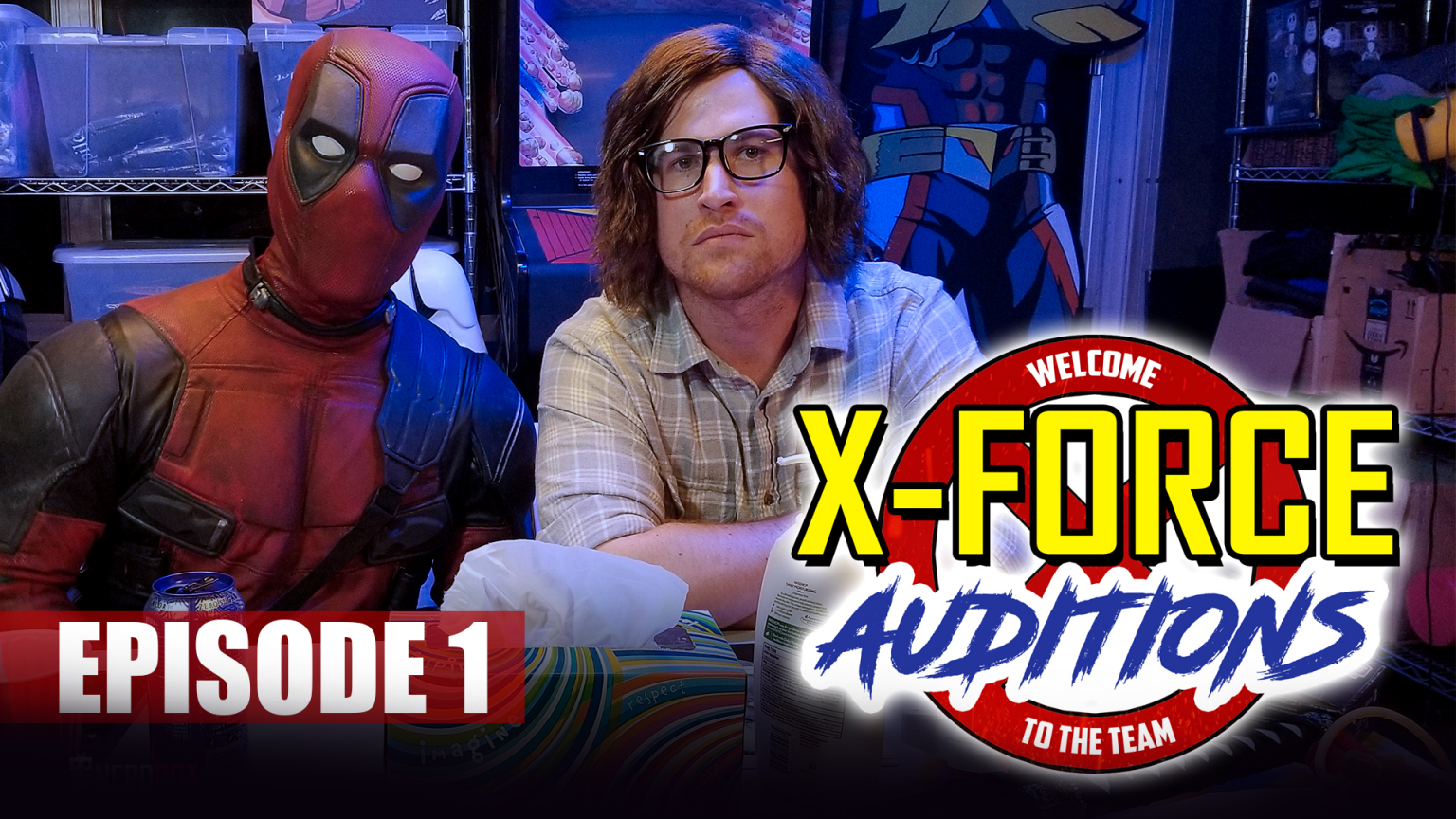 New Deadpool Fan Series “X-Force Auditions” Is Out And Hilarious

If you want to know what the inner workings of the X-Force recruiting process are, look no further! We can watch it all unfold on screen with this new fan series “X-Force Auditions”.

Watch as Deadpool and Weasel audition new members for this not so ultimate super team. The rigorous physical and mental aptitude tests that one has to overcome to be able to even be considered…the crazy amount of strain that these prospective members have to endure. Well, not really. Sometimes you just have to show up.

These auditions pretty much go exactly how you remember them in Deadpool 2. With sass and jokes at the applicants expense. And that’s perfect because that’s exactly what we wanted to see. This is hilarious and there are lots of little touches thrown in that give it that extra edge. Did you notice that bottle of Aviation? Yeah, that’s alcohol from Ryan Reynold’s Gin company. Make sure you keep your eyes peeled because there are lots of Easter Eggs spread throughout this video.

X-Force Auditions is a new series produced by Nerdbot Studios that explores an extension of Deadpool 2 short, but sweet X-Force audition scenes. But this fan series takes it a step further by bringing in characters from all types of fandoms to meet Deadpool and Weasel.

X-Force Auditions stars Dade Elza as Deadpool and Colin K. Bass as Weasel. The series is being written by Dade Elza.

More episodes are coming this Summer so stay tuned. For up to date announcements and information, make sure to follow Nerdbot Studios on their Instagram account @nerdbotstudios.