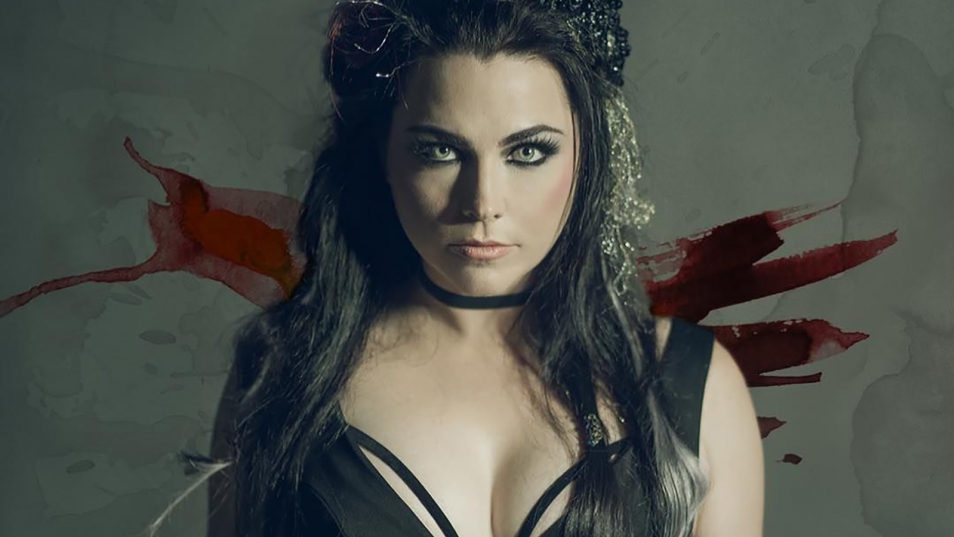 Evanescence has announced the upcoming release of their fifth album, The Bitter Truth. Currently, all we know is there will be a single, “Wasted on you” will be releasing April 24th. We do not know the name of any of the songs(except the single) nor the release date at this time.

The band will also be choosing 50 lucky people to listen to single before anyone else with Amy Lee, the lead singer, on Zoom call. Fifty random people will be selected of those you pre-save the single.

While the band hasn’t mentioned much in regard to the album theme, Lee has mentioned that some events such as losing her brother and becoming a mother have helped the influence of the album.