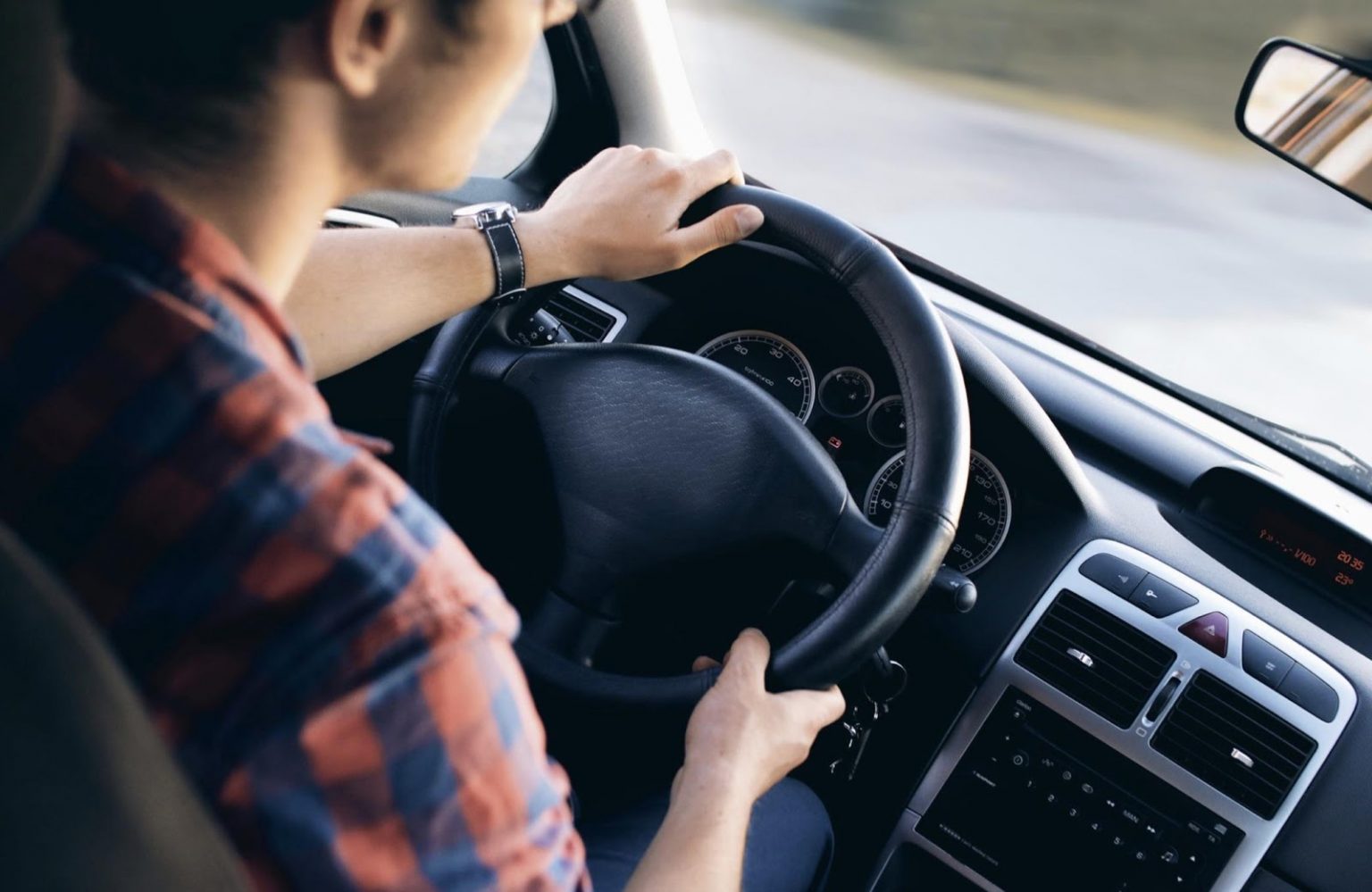 Society and its Ever-Changing Opinion on Driverless Vehicles

The driverless vehicle seemed like something out of a science fiction movie until Google announced it was working on one in 2015. The small white bubble car was met with skepticism and ridicule from the public at large. Jokes about Google’s prototype aside, the fully automated, driverless vehicle is inevitable and coming soon to a garage near you. Select BMW cars can already park themselves — and get out of the parking spot without your help.

TV shows and movies such as “The Love Bug”, “Maximum Overdrive”, and “Knight Rider” have shaped our view of the advanced technology. But how will driverless cars actually work into our viewpoints, and more importantly, how long will it be before driverless cars take over the road?

Uber was testing driverless cars to shuttle customers around when something terrible happened — a driverless Uber test vehicle struck and killed a pedestrian. Uber suspended all driverless vehicle testing in the cities of Pittsburgh, San Francisco, Tempe, and Toronto in response to the tragic fatality until further notice, potentially setting the driverless taxi idea back a few years.

The crash was eventually blamed on human error. The test driver wasn’t monitoring the equipment and was looking at her phone when the crash occurred. Although many in the media reported the Uber accident as the first death due to a driverless vehicle, a Tesla Model S struck a tractor-trailer the year before, killing the driver. The report following the crash stated, “Tesla’s vehicle automation permitted the car driver’s overreliance on the automation.”

The two incidents were widely publicized, negatively impacting the public’s perception of driverless vehicle technology. Although the publicized results of both crashes highlighted that the fatalities were partly due to human error, the country’s warming view towards the convenience and potential safety of a driverless car took a hit.

The Pew Research Center conducted a poll after the Tesla incident and before the Uber fatality to test the country’s temperature about driverless vehicles. Fifty-four percent expressed some level of worry about autonomous vehicle technology and over half (56%) did not want to ride in a driverless car. The top two concerns were safety-related. The poll participants would not want to ride in a driverless car due to a lack of general knowledge about autonomous car technology and the fear of giving up control. The public was split down the middle about whether driverless vehicles were a blessing or a curse.

The Perception of Control

Driverless vehicles have five available levels of autonomy, meaning they can be partially or fully controlled by the human driver, or not at all. Countless Americans don’t realize many cars on the road are already fitted with at least some level of driverless car technology. Adaptive Cruise Control adjusts speeds and distance according to the car it’s following. Automatic Emergency Braking uses computers and sensors to engage a car’s brakes before a driver does if it detects an upcoming collision. And Collision-Avoidance Assistance takes over the steering wheel to redirect the car if it veers out of its lane or to steer it out of the way to avoid a crash.

So what’s the difference between autonomous systems in our existing cars and a fully driverless vehicle? As the Pew Research study found, control plays a large factor. Society worries about who is really behind the wheel and whether the driverless system can be remotely tampered with. The media doesn’t alleviate the public’s concerns — Jamie Carter, a well-respected science contributor for Forbes, reported on the damage hacked driverless vehicles can cause, leaving the public wondering if they could fall victim to someone else controlling their vehicles.

Which Car Manufacturers Are Closest to a Fully Autonomous Vehicle?

There isn’t a level-five, fully driverless car on the market yet. But some car manufacturers are close. The following vehicles come closest:

The Future of Driverless Vehicles

As technology improves, the safety rating of the driverless car stands to improve as well. Technology such as enhanced, 3-D aerial mapping, can improve the data a driverless car has to work with about city streets or highway roads; the GPS metadata embedded in drone imagery can be used to create mapping for vehicles. Artificial intelligence may be able to better perceive the comfort level of the individual behind the “non-wheel” in order to intuitively enable some level of control back to the driver. The evolution of the autonomous vehicle is unfolding quickly — well before the 22nd century arrives.