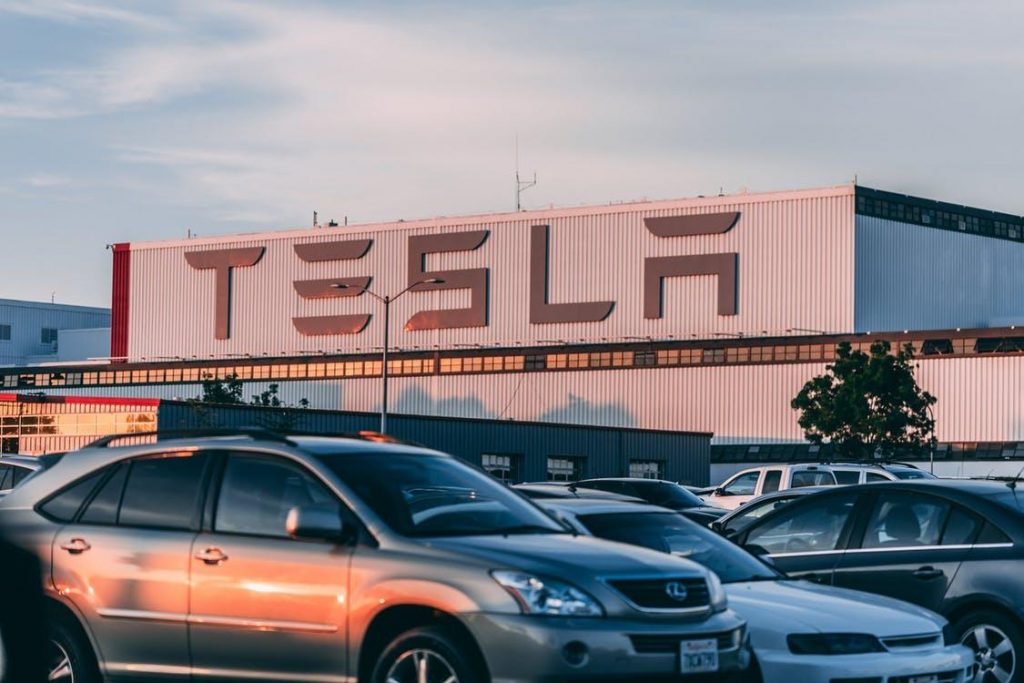 Autonomous Cars: When Will Our Cars Really Drive Us?

Self-driven cars were once not even in the wildest dreams of the masses. Think about it. A few decades ago, who would have thought that a time will come when we wouldn’t need to drive our cars?

Well, now, autonomous cars are close to becoming a reality. In fact, partially autonomous cars are already hitting the road. Moreover, according to Statista, the self-driven vehicle market is expected to reach a whopping value of $36 billion globally by 2025.

As per the National Highway Traffic Safety Administration, 94 percent of road accidents are caused by some form of human error. Hence, autonomous vehicles are bound to reduce accidents if the technology is truly perfected.

Currently, a lot of people are sceptical about the safety of traveling in potentially self-driven vehicles. This raises a question- when will our cars finally really drive us while ensuring our safety?

The automobile industry is striving for self-driven cars

Even if you don’t hear about it regularly, the fact remains that the automotive industry is keenly trying to incorporate self-driven technology and taking steps to perfect and normalize it. The latter ensures that when we buy any car, a self-driven car is a legitimate option we consider.

Just recently, VW and Ford reached an agreement to work together for the creation of self-driven cars. Daimler and BMW have also taken a similar step.

You would think that only the automotive industry has self-driven car manufacturing in its agenda. But this is not the case. Instead, the tech industry is also actively pursuing the task.

You will see an array of start-ups trying to create the perfect autonomous vehicle. An example of this is Einride, a Swedish start-up that ended by creating a fully self-driven electric truck and even tested it out on the road. Tech giants like Google are also trying to crack the code.

Are self-driven cars allowed on the road?

Our cars will finally drive us when the various authorities deem the technology to be safe and hence allow it to be driven on the road. This is not the case currently. Autonomous vehicles you might see on the road had to take a special permit.

So, where do we stand?

As the entire automobile industry, along with the Tech and Telecommunication sector, is trying to crack the code of a safe and secure autonomous driving experience, the question remains- when will we be able to sit freely in a self-driven car?

Well, when you consider how recent the technology is, one can commend the rapid pace with which the different companies are making progress. Recently, Lyft has also stepped up. The technology has reached the testing phase worldwide.

Still, there is a long road still left to cover.

Why? This is because there are various obstacles that the industry must overcome before self-driven cars take over conventional cars.

Researchers at the Prognos research institute actively study the autonomous vehicle market. They have identified the following challenges:

Currently, 99.9 percent of the total cars being driven on the road do not have the required technology to incorporate full autonomy within the vehicle.

What is the estimated timeline for self-driven cars?

It is hard to give a definite timeline as to when self-driven cars will hit the road as conventional cars do. Depending on whose opinion you believe, we can expect to have autonomous vehicles either by 2022 or 2040!

According to the CEO of Tesla, we are at least two years away from feeling completely safe in our cars. Remember, Tesla is making waves in the self-driven vehicle market. The CEO of General Motors also recently announced that they had created a “mass-producible vehicle” designed for driver-less car experience.

However, it is interesting to note that even though the prototype has been made, GM is still waiting for further improvements to be made on the self-driving software. Also, traffic legislations also need to be altered to incorporate a future where the road witnesses self-driven cars on a daily basis.

However, one consistent thing that is being communicated by all the players of the industry is that by 2040, 95 percent of new vehicles sold will be fully automated.

Even though technology seems complicated, more and more companies are jumping at the chance of being the first ones to build a fully autonomous car. Why? This is because the value of this technology is unimaginable.

Since it is such a big opportunity, competition is quite tough in the sector. Since self-driven cars need software and hardware integration, Tech companies are leading the race. Google, Apple, and Tesla are actively trying to beat all conventional automobile manufacturers in their own game.

Google and Tesla have managed to excel via test driving their cars for miles. Considering the artificial intelligence and computer vision required for creating a safe autonomous vehicle, this trend is not a surprise.

It doesn’t matter which sector or which company wins the race, there will be one clear winner if we do get autonomous vehicles in the near future. And that is the customers. The masses will no longer need to worry about driving themselves to their destinations. It will be an epitome of convenience.

Additionally, other industries like auto insurance providers, trucking and delivery, auto-part supplier, e-hailing services, and energy companies will also witness a revolution in their method of operation. And it won’t benefit them either. Instead, the need for labour in these sectors will reduce.

All in all, autonomous cars are an actual invention to look forward to in the future. It might be a few years away, but no one can deny that self-driven cars will become a reality one day.

For those of you who like driving, you will soon find yourself in a world where driving cars will become a hobby rather than a necessity. Sounds fun, right?

About Michelle Joe: Michelle Joe is a blogger by choice. She loves to discover the world around her. She likes to share her discoveries, experiences, and express herself through her blogs. You can find her on Twitter, LinkedIn, Facebook