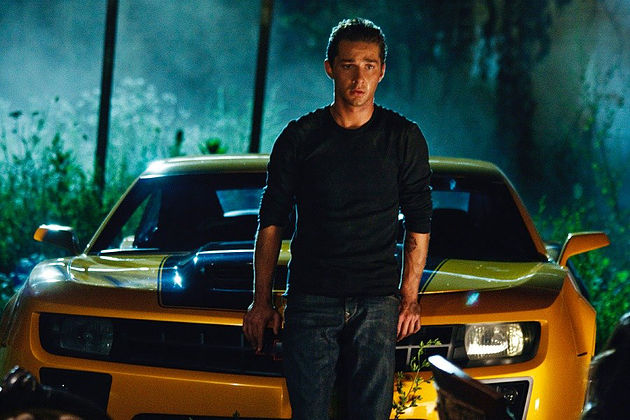 Self Driving Cars are Closer Than You Think

Self driving cars are becoming more and more in talks now, as technology continues to improves itself. So much now that the House of Bill has recently passed a new bill to speed production on them. For years people have wanted this and there have been a few. But at high end prices. Now hopefully with this bill passed they won’t cost as much, just like Tesla when they announced their newest model.

The vote was passed by a voice vote. And most of the concerns from government officials were all the horrible possibilities that could come of this. But to make everyone happy the state will regulate if they want self driving cars on there road. Which is new because federal looks at drivers while state looks at vehicles.

To no surprise automotive companies supported this bill. Claiming that it would lower traffic fatalities by a significant number, as well as many other benefits. They even stated that early estimates of crashes last year where 40,000. And 94% of all crashes is due to humans not machines.

The House of Bills are working very closely with both Democrats and Republicans to see that this bill’s goes through smoothly. But it seems to be working because Democrat Debbie Dingell stated “is fundamentally an issue of American competitiveness”. As well as Republican Fred Upton saying “gives the auto industry the tools to revolutionize how we’re going to get around for generations to come”.

This bill will allow up to 25,00 cars its first year. While rising 100,000 yearly in its third year. Even though the government is on board doesn’t mean a lot of the public is. Safety groups and consumers are concerned this will, weaken safety rules on the road. Because a defect might happen that could lead to more accidents. Automakers response to combat this was safety requiring things like steering wheels and brake pedals simply do not make sense. Simply because it defeats the purpose of self driving. But the government could still enforce safety test as they please.

Probably one of the best things about this bill is it doesn’t affect commercial vehicles. So it won’t cost people their jobs at all. Which is always a concern for people when this topic comes up.

Are you worried about these hacks? Let Nerdbot know in the comments!