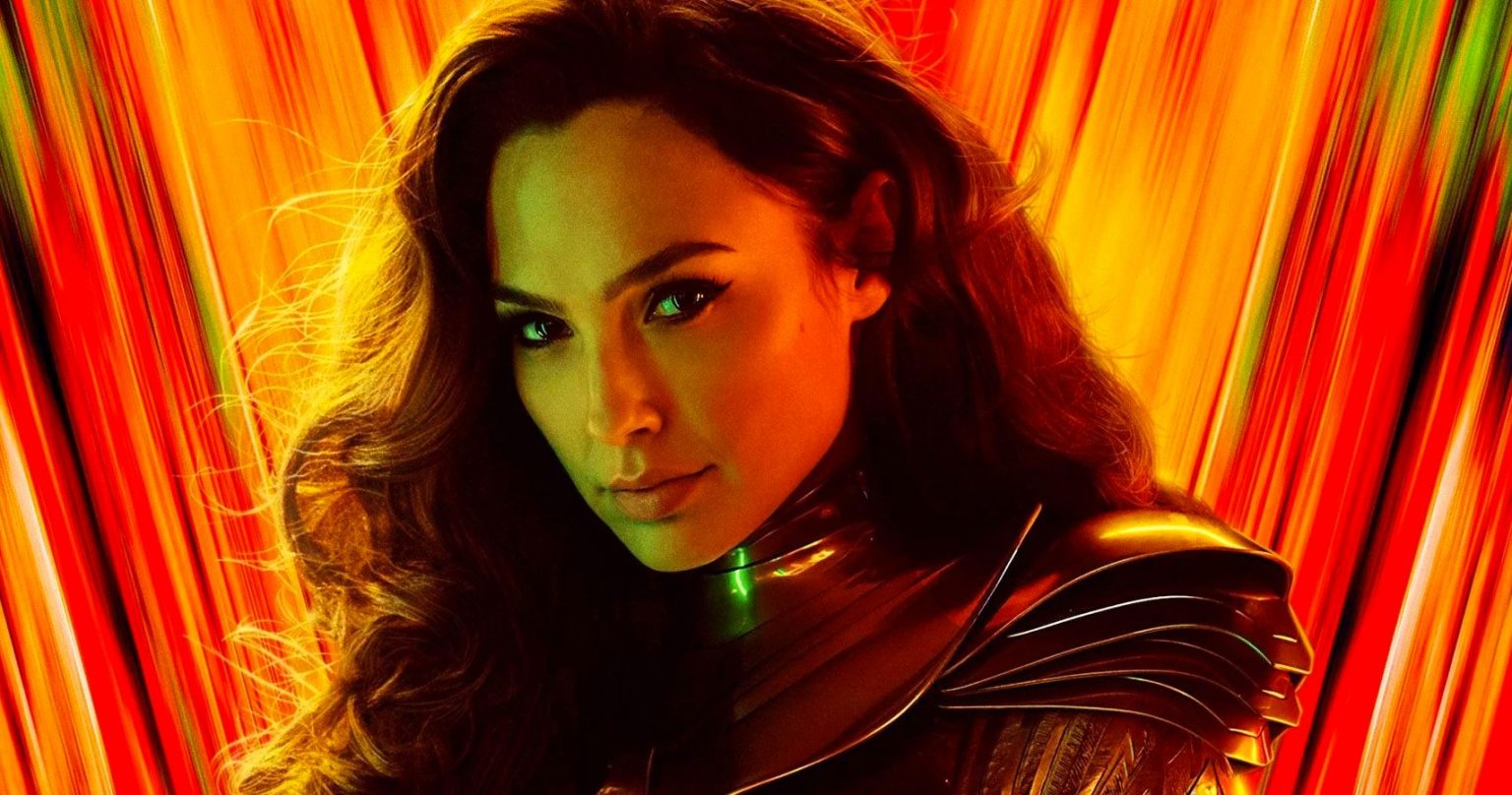 With so many theaters closed, movie companies have begun changing their approach to how their films are being distributed. With no real time frame as to how long coronavirus will be affecting the film industry all they can do is try to adapt and keep their audience happy. And with that in mind Warner Bros is reportedly considering releasing Wonder Woman 1984 straight to digital.

This news comes to us via TheWrap who states that they exclusively know that there have been talks between Group Chairman Toby Emmerich and his top advisers. As of now it’s just a rumor but it’s not far off considering what is going on with theaters and how other companies have adapted the past few days.

It’s possible that this could be the start of a new way of watching movies. It’s unclear if this will last past the panic but if movie companies like Universal, Disney, and Warner Bros. find that they can still make a good amount of money by releasing it to digital for the cost of the movie they may keep it available as an option. Especially for parents who can’t get out of the house much or those with newborns. They could make even more than they would theatrically if they would release it both to digital on demand for the cost of the film, DVD or Blu-ray price and release it in theaters as well. As this could dissuade people from seeing it in theaters and no doubt they want to keep them happy it could be just a pipe dream for new parents or people with disabilities that maybe can’t get out easily. But nonetheless it would be a great thing to see happen.

Wonder Woman 1984 is the follow up to 2017’s Wonder Woman film with Gal Gadot as the titular character. The sequel will be where Wonder Woman squares off against the Cheetah, a villainess who possesses superhuman strength and agility. Cheetah played by Kristen Wig who usually opts for the sillier side of things but is sure to make her mark on the world of DC. If you want a refresher, check out the trailer down below. 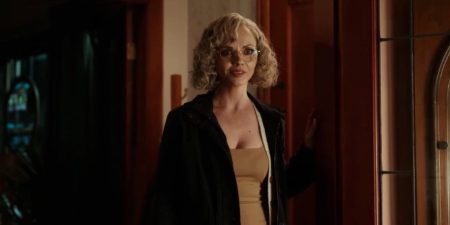 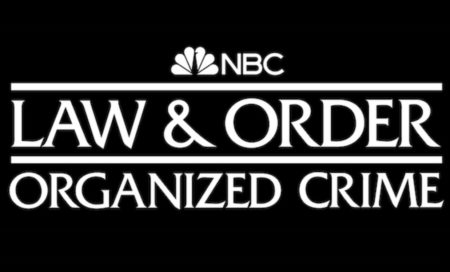