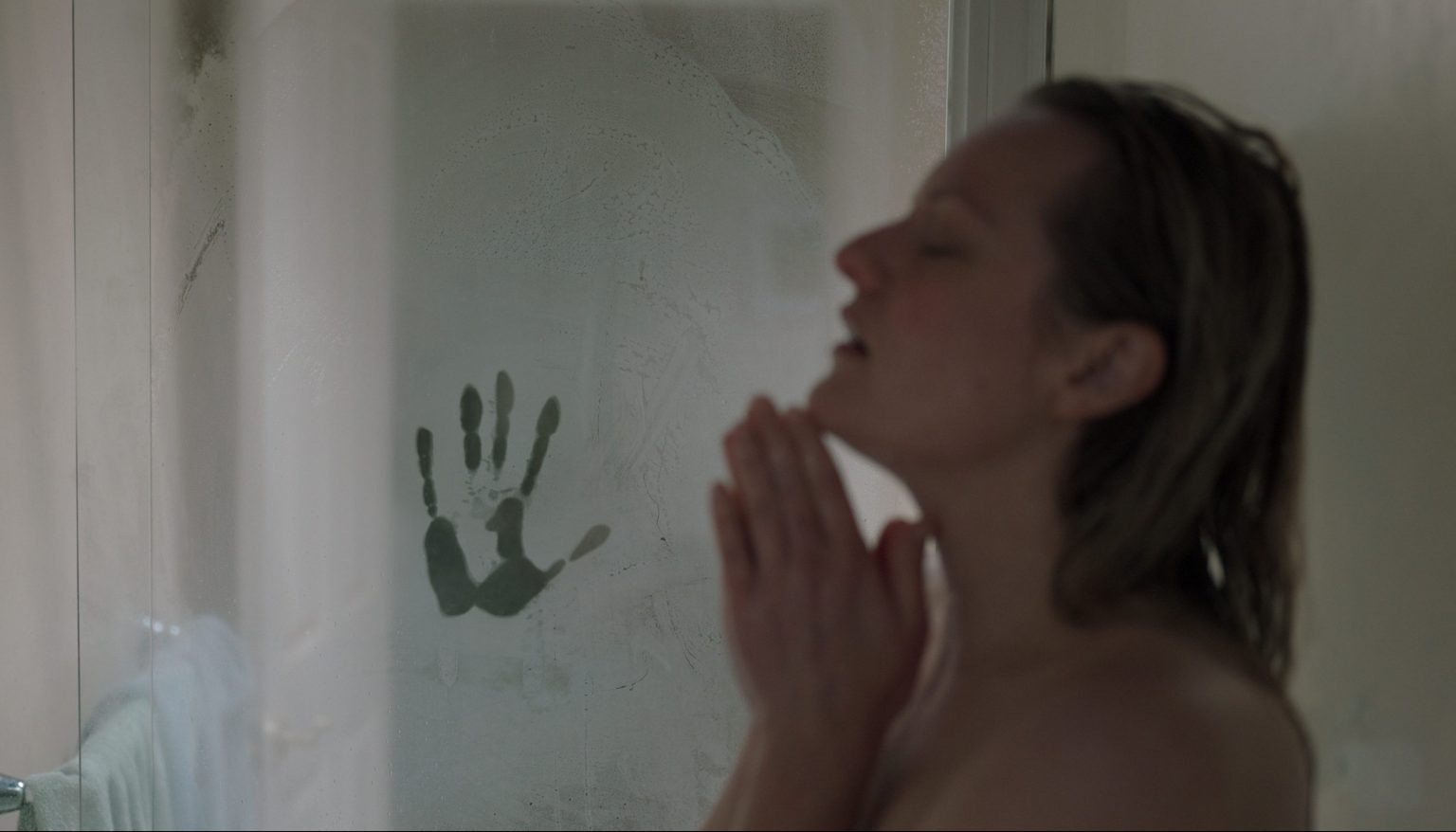 In a move that has never been done before Universal will be releasing some movies that are currently in theaters to Video on Demand Services. Meaning that if you’ve been wanting to see Invisible Man but haven’t gotten around to it. And now you don’t want to go to theaters because of COVID-19, you’re going to be able to watch it from home starting Friday. Not only are they releasing Invisible Man but they are also releasing The Hunt and Emma. The really big news however is that Trolls: World Tour will also be available through Video on Demand starting Easter Weekend.

It is a huge deal that Trolls will be released both in theaters and through Video on Demand. Mostly because this was the only movie that hadn’t been postponed and was supposed to be the biggest kids flick from them currently. The reason for the change to Video on Demand is no doubt because everyone is quarantined in their homes. It’s not as if we will be throwing any parties or inviting anyone over to have watch parties of new films any time soon. So they won’t lose much in the way of admission or tickets.

Theaters however will be hurting over the loss of income but since most of us are all on lock down and many theaters are opting to either close or cut maximum capacity in half, they are already bracing themselves for the worst.

The intentions here by NBCUni is to make big movies available in the home to the masses as current circumstances have made it more challenging for them to head out and as the nation is poised for a massive shut-in at home. This is actually great for any introverts who have wished for this from the beginning of streaming. Or parents with new babies who don’t want to take out the kid just yet.

As Universal starts doing this it may become the norm at least for a while and other movie studios may follow suite if they see that Universal is doing well. It is a hard time in the industry right now as many productions are either shut down till further notice or postponed. There needs to be someway to keep the economy moving for them and this just might be it.