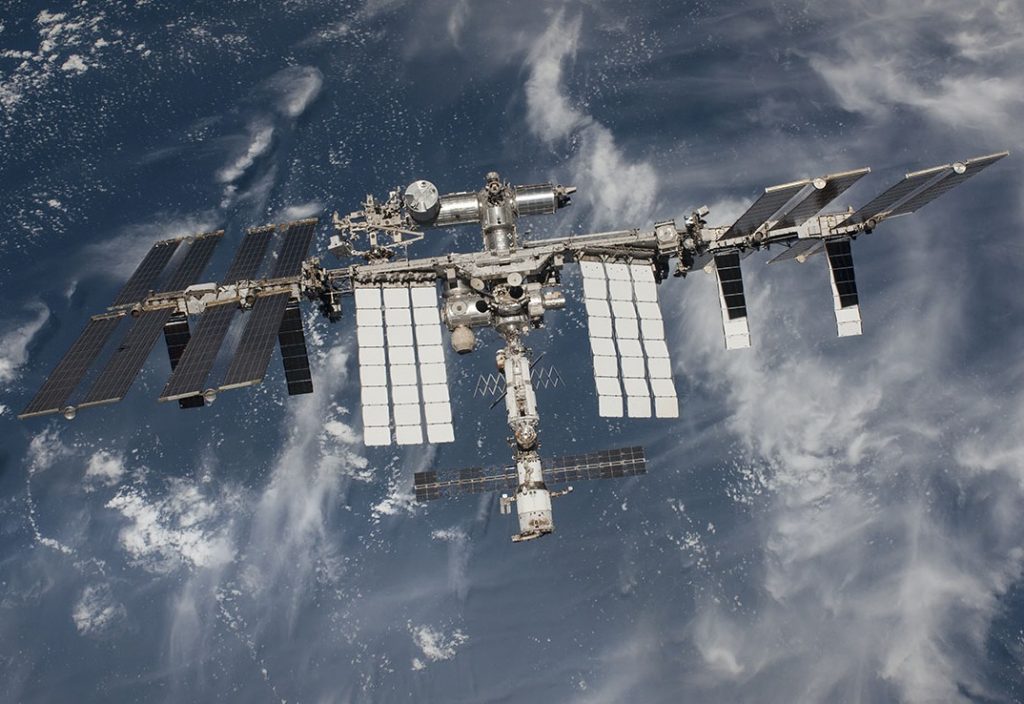 Space X will be sending three tourists to the International Space Station for 10 days late next year. They’ll be flown on Falcon 9 rocket and it’s a new dragon spacecraft. This was a deal signed with Space X and Axiom Space. They’ll manage the logistics of the three citizens. However this isn’t the first time normal citizens have been on the ISS. There have been roughly seven that have done this. But this will be the first fully private trip.

The tourists will spend two whole days in space getting to the ISS, and eight days on board the ship. They’ll be alongside actual astronauts and get to see what it’s like in outer space. Although the ticket price to do this is quite a lot of money. It’s going to cost you 55 million dollars, and one seat has already been booked. This has been made possible when NASA announced last year that they’ll be allowing commercial flights to the ISS.

Space X has fully embraced space tourism in hopes to gain more money. Just last year they announced that they’ll be sending four citizens into earth’s orbit in late 2021 or early 2022. Due to all this buzz about off world travel it’s gained a lot more investments. Richard Branson’s Virgin Galactic became the first publicly traded space program. It offers people a few minutes of weightlessness in a huge spaceplan. And Blue Origin Jeff Bezos space company is offering a similar experience for people who want to ride on the New Shepard Rocket.

But if you have money to be spending on space travel you should stick with Space X. it seems they have the better offer. They’re even planning to do a trip around the moon sometime next year. As well as send a few people to Mars.