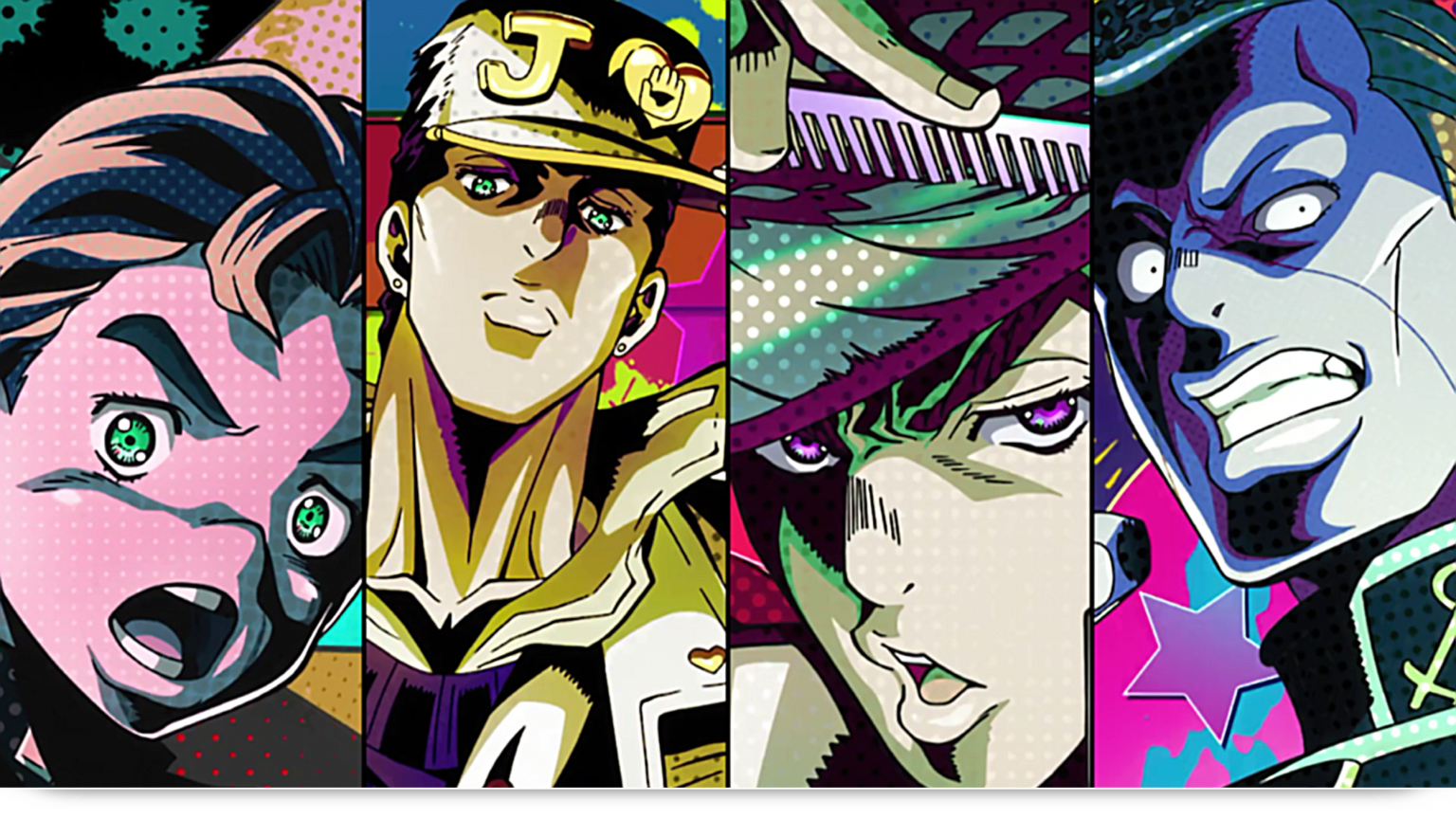 Sub Vs. Dub & the Age Old Debate on Which is Superior

Disclaimer: Before I get started I want to state that I’m not saying one is better than the other. Or am I trying to bully and or paint everyone with a blanket statement. And lastly however you choose to watch anime is up to you, what’s important is that you enjoy the content for what it is.

Something I’ve noticed in my years on the internet is that if you’re a fan of anime more likely you’ll watch sub. For those who don’t know Sub is the original voice done in Japan with subtitles at the bottom. And if you do watch it in sub that’s fine a lot of people do because they like the voices behind it, and plus it comes out first as opposed to the dub.

But for people such as myself who mainly watch anime in dub (Anime that has been dubbed in English), get a lot of hate online because of it. A lot of people in the anime community (not all) are quick to attack you if you do so, saying things like “imagine watching dub lol” or “Dub has no emotion” and so on and so forth. They’re quick to judge and attack english voice actors for no reason whatsoever.

Another recurring argument I see online is people saying you need to enjoy it for how it was originally intended. Which does have merit to it right there, yes it’s true people should take in art in its original form. But a good counter to this is when companies dub over the anime they do it with care and respect. There are tons of people who work day in day out making sure this is as true to the original as possible without offending anyone.

As in regards to the voice actors that’s something that’s completely subjective. It all comes down to personal preference to which one you like more. But outright saying that dub is bad or they show no emotion is just flat out mean. It’s easy to make a statement online without having the other person right in front of you. But you have to remember the voice actors that are doing dub are real people. They’re human just like you and I and more than likely they’ve devoted a good chunk of their lives to perfecting this art that not many people can do. They’ve taken countless classes or perhaps even years of school for the sole purpose of entertaining people like you and I.

A big reason why I love watching dub is because I love to pay my respect to these actors and see the wide range of characters they can do. And it clearly shows that they love what they do, because if they didn’t they probably wouldn’t be voice acting to begin with. A lot of these actors too are perhaps some of the coolest people you’ll ever meet running into them at cons, or even sending a tweet back and forth to them is great. And I’m sure they love the interaction too.

Something I’ve noticed too which I’m loving is that more and more animes are coming out with Dub and Sub almost at the same time. Which is great because perhaps it can lure some people over to see how great the dub voice actors are. Lastly just to say again I’m not saying one is better than the other, they both work just as hard to entertain us. All I’m saying is be a little bit nicer to the dub community.