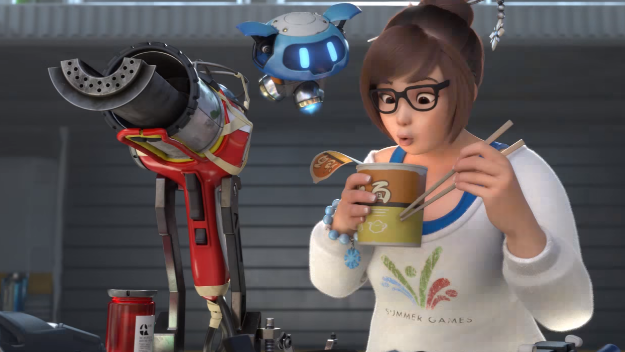 Overwatch Is Now Banning Some Heroes In Competitive Play

As Overwatch heads into it’s 21st season today (3/5/2020) they decided to mix things up a bit. By temporarily banning four heroes. Those being Baptiste, Hanzo, Mei, and Orisa. The reasoning behind this is because Blizzard hopes to change the game a little bit by doing so.

Blizzard announced it’s Hero Pool system back in January. This new system went live across the board for everyone today. On the website they state that every week they will disable one tank, one support, and two damage characters, to keep the meta fresh. “Every week when players log in to Overwatch, it’ll be a slightly different game,” Overwatch principle game designer Scott Mercer said. He went on to further say that the reasoning behind this is because he feels that the game isn’t changing fast enough. And by doing this it’ll help keep it more balanced. And the ban is going to be active for two weeks, so tough luck for all those mains affected by this.

For how this will affect the pro levels blizzard will be watching to see which hero is played the most. And ban heroes based on that.

The way there going to be looking to see which hero gets banned, is to see if they get played more than 10 percent of the time. And if they are they’re eligible to be removed. So it’s going to be interesting now to see if people try to play the system or adapt and start playing other heroes.

Lastly it’s important to note that this won’t be affecting quick play or arcade mode at all.