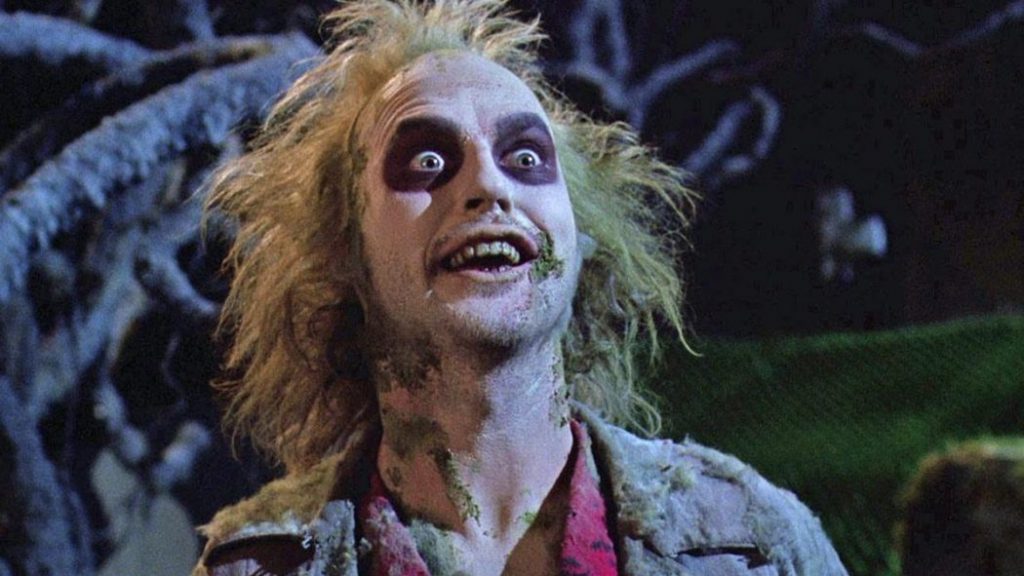 There are things that don’t need to be rebooted. Beetlejuice being one of them. But if you could have a sequel would you? Well one fan has created a video of what the trailer could look like if that ever happened. And to be honest a lot of people would love to see this happen.

Last year there was talk about making a sequel but unfortunately that seems to have dissipated. When Michael Keaton was confronted about it all he said was that the film was “lightning in a bottle” and “unique”. Again, not specifically saying Beetlejuice 2 isn’t going to happen, but not giving us much hope either.

Also the fact that Tim Burton himself has said that he doesn’t think it will happen. When talked to about it at the premiere for Dumbo he said, “Nothing, nothing.” When asked if anything would ever happen, Burton noted, “I don’t know. I doubt it.”

So unfortunately the odds of an official sequel are probably not good. But we can at least enjoy this fan video! And if you wanted to create your own fan series, I doubt anyone would stop you.