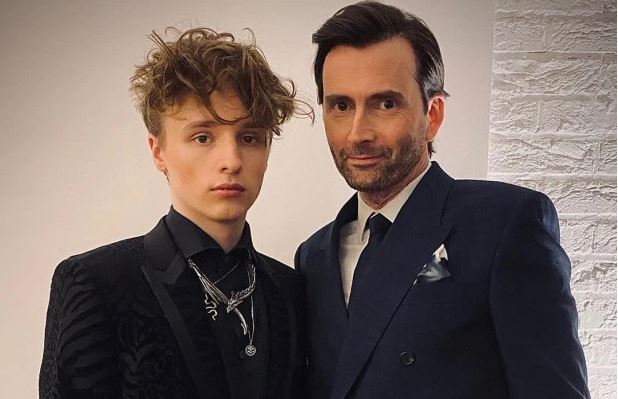 When David Tennant was working on filming one day he met Ty’s mother, Georgina Moffet. They married and he officially adopted Ty as his own. The funny thing about Ty already is that he already had his grandfather who had played the fifth Doctor Who.

Ty has started an acting career for himself in hopes to become another version of the Doctor in the future. He’s gotten parts in BBC’s Casualty and a part in 2019’s Tolkien beefing up his resume for the day when he will audition for the coveted role.

Ty’s said, “It has always been a part of me, thinking maybe I should follow in the family footsteps as there are lots of actors in there.”

It would be kind of neat knowing that a blended family of Doctors represents a part of the timeline we all know and love. And knowing that David Tennant is part of the reason that he knows how to act makes it that much cooler. David Tennant played the Tenth Doctor and is a large fan favorite among Dr. Who lovers. At least I know he’s my favorite anyway.

What would you think if Ty played a Doctor in the future? Tell us in the comments what you think!