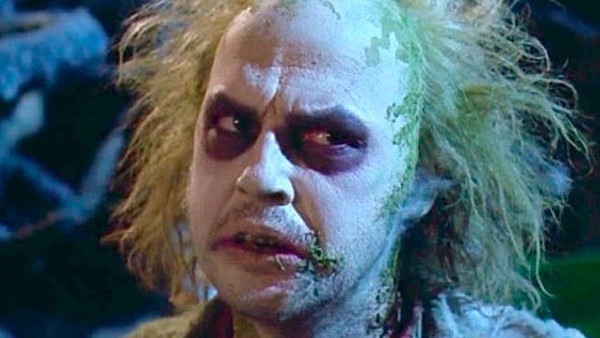 Beetlejuice Sequel Back In The Grave

Remember how a Beetlejuice sequel was in development?

Well according to reporting from USAToday.com on April 4th, the project has levitated off the Winter River Bridge. Or to put it less poetically, not happening anymore. 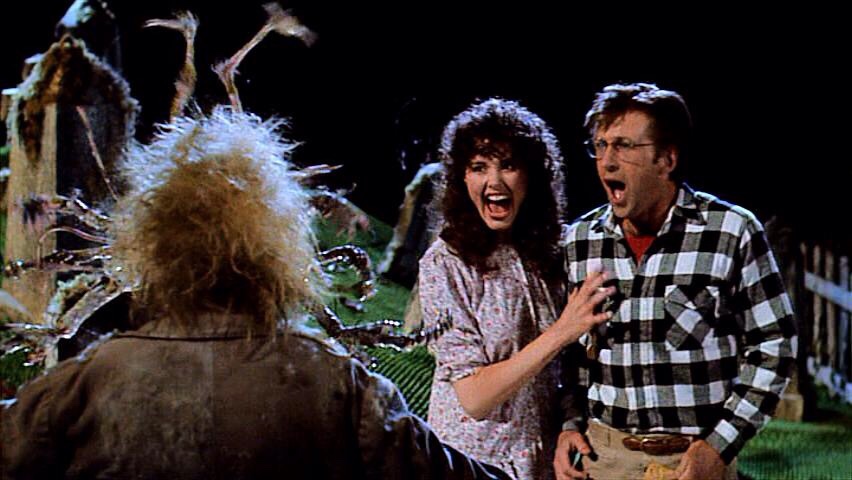 During the usual press stuff for his latest release Dumbo, director Tim Burton fielded a couple questions about the rumored continuation of the Betelgeuse saga and I delivered a brief, but direct response; “I don’t know. I doubt it.” Then proceed to avoid questions better than a certain current White House Press Secretary. What interesting to note is the above quote was asked as a sort of follow up question after TB gave a rather undefined answer.

Even Michael Keaton had to endure a round of questions but instead of deflecting, he simply stated that the film was “lightning in a bottle” and “unique”. Again, not specifically saying Beetlejuice 2 isn’t going to happen but I’m not hearing a ton of optimism. I can’t decide if this is good news or not. Personally, I loved the original. I mean, how can you not? But in thinking what this means for Hollywood as a whole, it’s one less remake, or reboot, or thirty year sequel, or whatever that will be make. Maybe the industry is listening to its critics? Plus to my knowledge… there’s not like some large demand for another Beetlejuice movie. Tim Burton doesn’t even sound excited about it.

So unfortunately saying “Beetlejuice Sequel” three times probably won’t be enough to bring this project back to life.

Are you mad the Beetlejuice sequel isn’t happening? Let Nerdbot know in the comments!!

“Howl’s Moving Castle” Back in Theaters