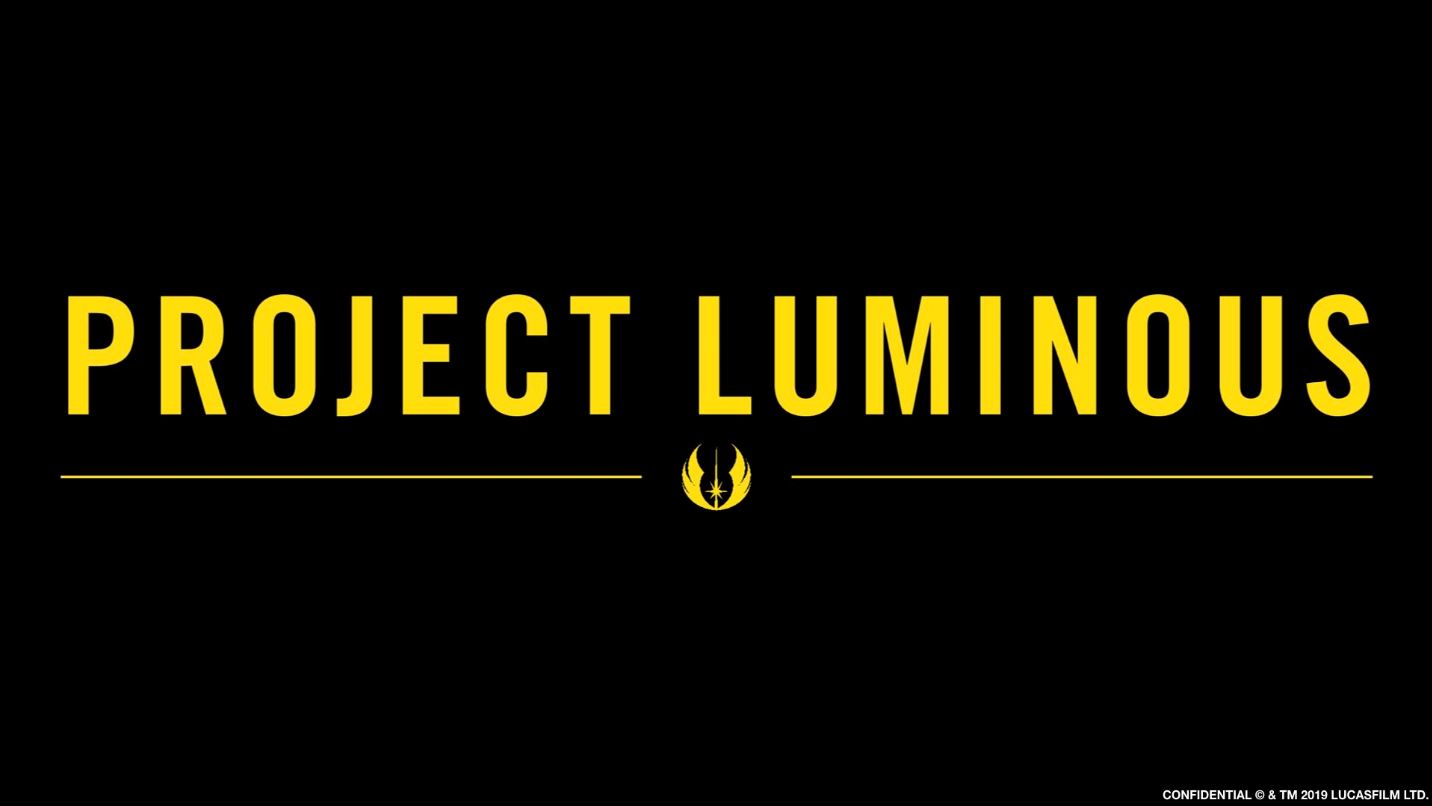 There is going to be a new Star Wars project released tomorrow night. Well, not the completed project. But details will emerge as to exactly what “Project Luminous” is.

People have been saying that it could perhaps be a new series of movies for the big screen. Or that it could be a new comic book line, a Disney + show or even a new ride for the parks. This project could even come with a whole new wave of merchandise(and probably will).

The question on everyone’s mind is what will this be about? Will they use the established universe and it’s known characters? Or will they be identifying new people and introducing us to a whole different part of the timeline and universe? A lot should be revealed starting tomorrow according to a tweet from Clayton Sandell.

So stay tuned and we’ll do our best to give you updates on the Nerdbot Facebook in real time!