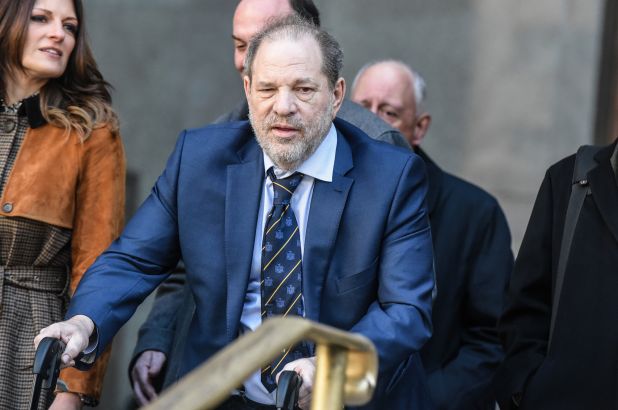 The verdict was announced this morning that Harvey Weinstein is guilty of two of the five charges of rape against him. He will be sentenced at a later date.