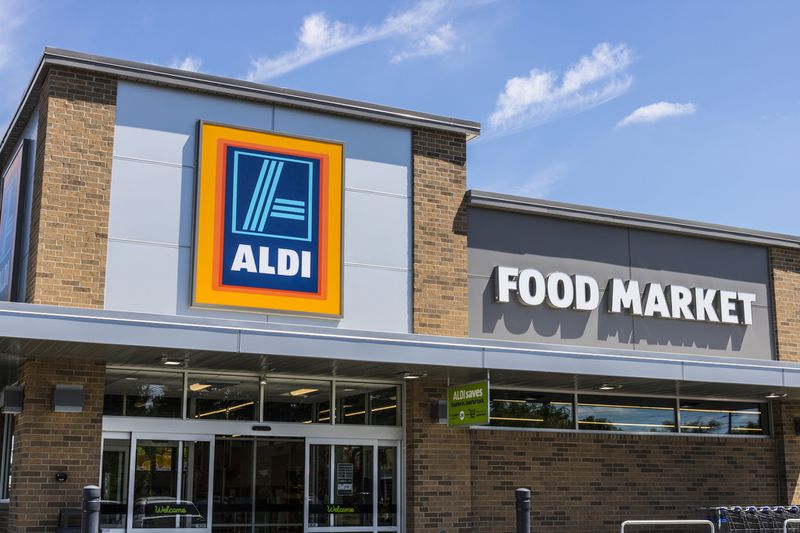 A man from Orange County, Florida was arrested last weekend for throwing shade off of an Aldi’s. The man had climbed onto the roof of the establishment with a bucket of umbrellas which he then opened and started throwing off towards pedestrians. The authorities showed up at about 3pm and coaxed the man to climb down.

When interviewed by police he said that he had only wanted to keep people safe from the sun’s harmful rays. And he had heard a phrase that throwing shade was a bad thing. He was attempting to turn a negative into a positive by creating shade with the umbrellas and thow people a UV protected lifesaver.

Later it was revealed that the man suffered from schizophrenia. He was taken back to his family who keep him on a strict regimen of meds and care for him around the clock. He was not taken into custody because no one was harmed. But he will need to be re-evaluated for the current prescriptions that he is taking.

Police ask that anyone with videos and photos refrain from releasing them due to the sensitive nature of the person’s condition.