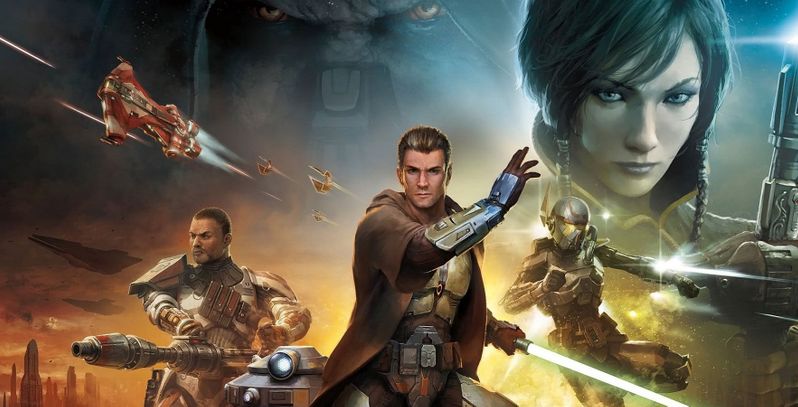 According to Making Star Wars we can expect the next saga to take place in the high republic era. Back when Yoda was still an active Jedi and about 400 years before the Skywalker Saga. They seem to want to keep the franchise familiar to the fans by keeping some of our favorite characters in the spotlight. Here’s the video from Making Star Wars where Jason Ward says that his informants gave him the 411 on what’s happening with the new story line.

He not only said that it would be taking place in the High Republic era but that instead of having a trilogy of films it will take place over many others. Rian Johnson was announced to be working on films in the Star Wars universe and it seems like this may be it. He was however only announced to be working on a trilogy so if this is true that may have changed. Or they will be changing directors throughout the creation of the films.

“Sources are saying the next Star Wars Saga is going to take place during an era called “The High Republic” era.  It sounds like the setting is 400 years before The Skywalker Saga. This new saga is set during a time that the Sith’s “Rule of Two” has been established by Darth Bane, and Yoda is a Jedi, but isn’t the old Jedi we know from the Skywalker era.”

Ziro.hu stated that they want to make the Star Wars Universe similar to the MCU where things are separate yet come together to create a much larger story. Again at this time it’s only being reported from sources who have remained unnamed but there is a lot of buzz lately about what comes next for Star Wars. They also heard that there will be movies and comic books that will all tie into this new “Project Luminous”, which is supposed to set off with a video game.

There was also recently a rumor that has come up stating that there will be a sequel show to Star Wars Rebels which will be dropping in 2020. Probably to be announced in March and launch on Disney Plus late this year.

What do you you think of the possibility of a Star Wars story line set in the High Republic? Tell us in the comments!