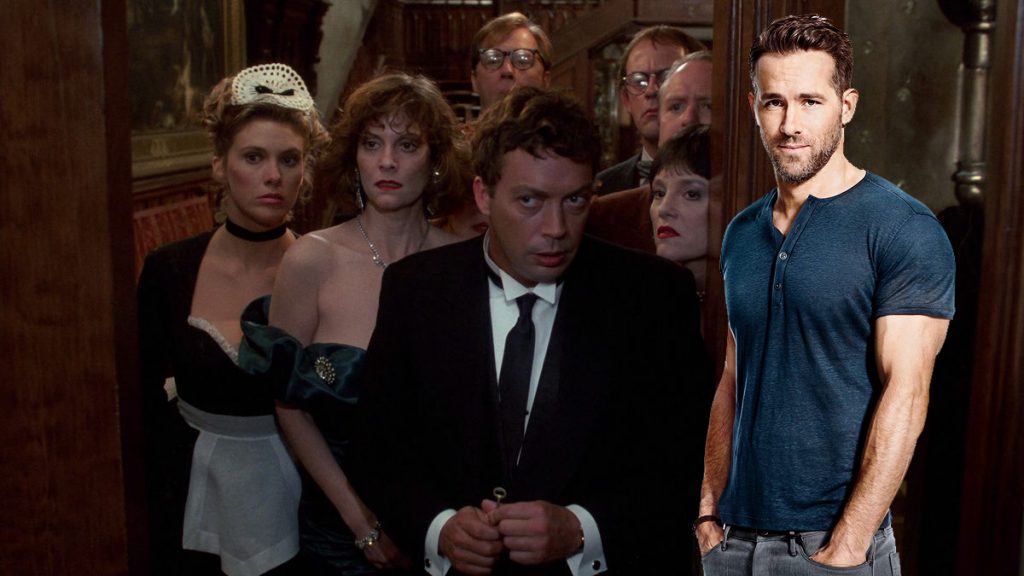 I know what you’re thinking. Ugh another reboot. But I will take that reboot and raise you Ryan Reynolds. If there is anyone who can make a film great and hilariously funny is Reynolds. And we know it because his voice work as Detective Pikachu and his more adult comedy as Deadpool hit all the right notes. Now they have a new director attached and it’s none other than ‘Muppets’ director James Bobin.

Bobin also most recently directed Dora and the Lost City of Gold which is really good if you haven’t seen it. I have because well, I’m a mom but even if I wasn’t I would have watched it. Mostly because I’m also a kid at heart.

Rhett Reese and Paul Wernick who also wrote Zombieland and Deadpool are writing the script. They teased that more than likely this film will be R rated, which would be really cool to see. I want to see brains coming out of Mrs. Peacock from when she got hit in the head with a candlestick in the library.

What do you think of this? Ready for another reboot? Tell us in the comments!